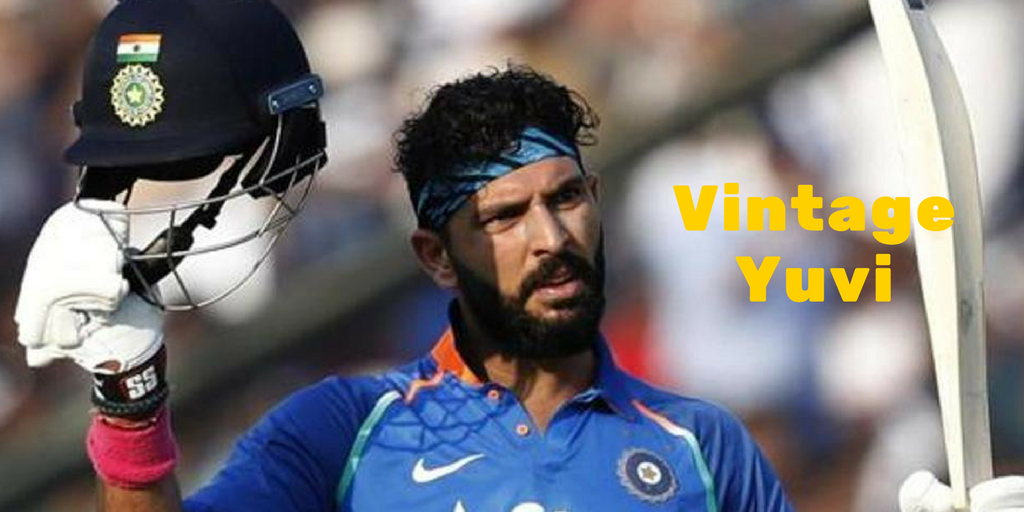 The 2000 ICC Knockout Trophy saw an 18-year-old Indian boy taking guard for the first time at the highest level of competitive cricket. The boy fired 84 runs off just 80 deliveries against a thundering bowling attack comprising of Glenn McGrath, Brett Lee, and Jason Gillespie. The pundits predicted that the boy will reach unmatchable heights in the future.

He went on to win several key games for his country and it didn’t take people too long to regard him as one of the finest middle order batsmen India has ever produced. He did miraculous stuff – hit 6 sixes in an over, and won the man of the tournament award in ICC Cricket World Cup 2011. Soon after the tournament, he was diagnosed with cancer, and people thought he is done with cricket.

When everyone thought that his career is over, this man had other plans. He came back stronger. Yuvraj Singh came back stronger than ever before. He played majestically at the first class level and earned his place back in the Indian squad.

India played against Pakistan yesterday in their opening game of the ICC Champions Trophy. In a game hindered by rain, the Indian openers showed strong intent and lead India to an exquisite start. After the fall of two wickets, Captain Virat Kohli and Yuvraj Singh were at the crease. The Indian innings was reduced to 48 overs and just 10 overs were remaining. They needed to score some quick-fire runs and Virat Kohli was struggling to hit big. Yuvraj Singh then took charge and played an array of emphatic shots. 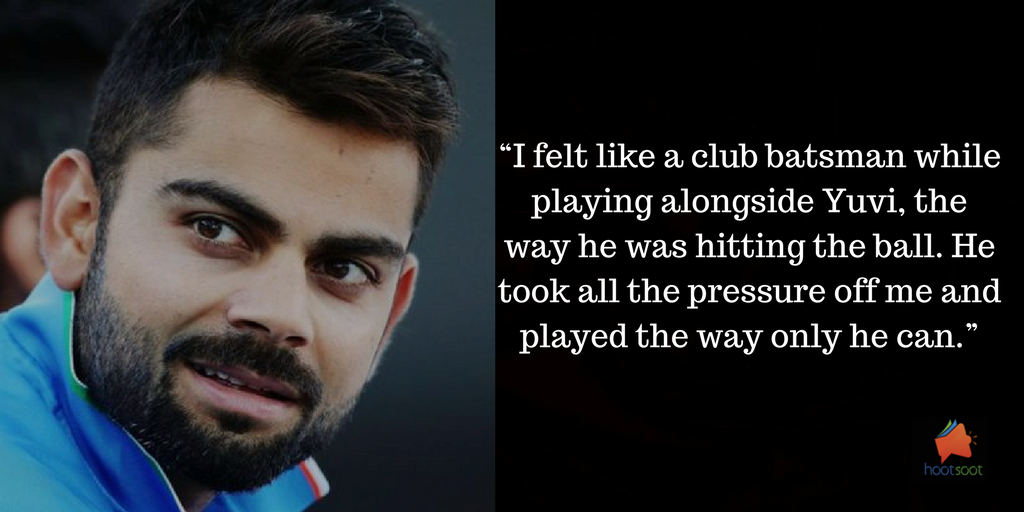 He took on every bowler irrespective of their form and reputation and went on to score a half-century off just 29 deliveries, playing exactly the kind of knock India needed in that scenario. He provided that propelling force which later inspired Virat Kohli and Hardik Pandya who hit some big shots later as well. Yuvraj Singh exhibited great character in such a high-pressure game and showed why he still plays in the team at the age of 35.

When everyone thought that cancer would eat up his career, he was just warming up. He is 35 and is still one of the most lethal batsmen in the country. What’s your excuse?