Keeping your humor intact in face of a heartbreak! 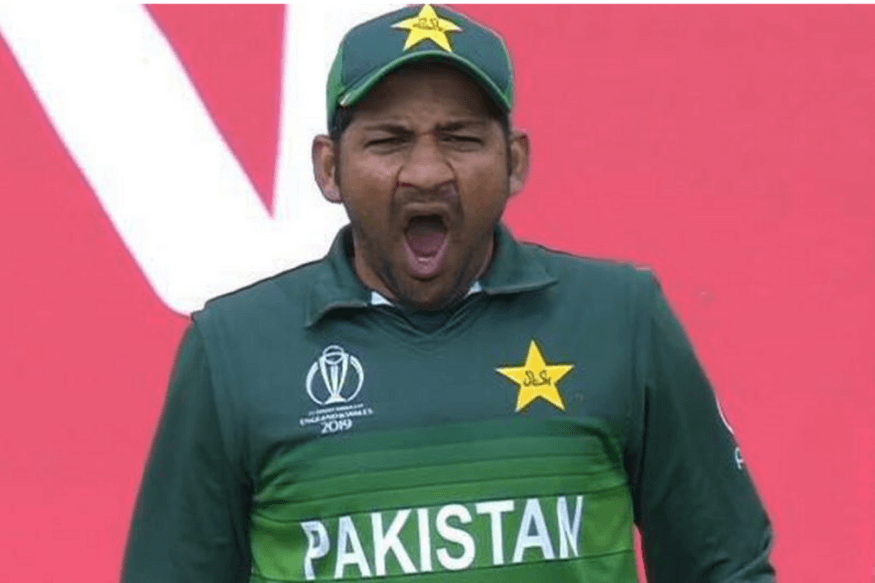 It was 7-0. 7 straight losses for Pakistan against India in World Cup matches. Before the match began, history was stacked against the Pakistani cricket team. Still, the fans went all out to support their home team and hoped for maybe a miracle to turn around the tables. Alas, the hopes were dashed but the good thing is, despite all the hullabaloo, the dejected cricket fans managed to keep their humor intact.

The best trollers were the losers themselves

health instructors
explaining to sarfaraz
why a monitored diet
is important for his
performance: sarfaraz: pic.twitter.com/TyLfDuLSXA

India vs. Pakistan organized by England. Deja vu, anyone?

Free-flowing expletives in face of despair

Together with bashing their team, they appreciated the Indians too. Total sportsmanship.

Don't call me a traitor, but look at the Indian players, they look like proper athletes, our players look like they've eaten two plates of waris nihari with feeqay ki lassi and benazir kulfa, all at once.

And this heartbroken fan,

The India-Pakistan cricket contest is always a high voltage competition with fans on either side of the border passionately rooting for their home team. When your team loses, you’re overtaken by a flurry of emotions, but it is important to keep one’s sportsmanship intact in face of an embarrassing defeat. The Twitter bore testimony of exactly the same display of sportsmanship, and that, in my opinion, was truly heart-warming!