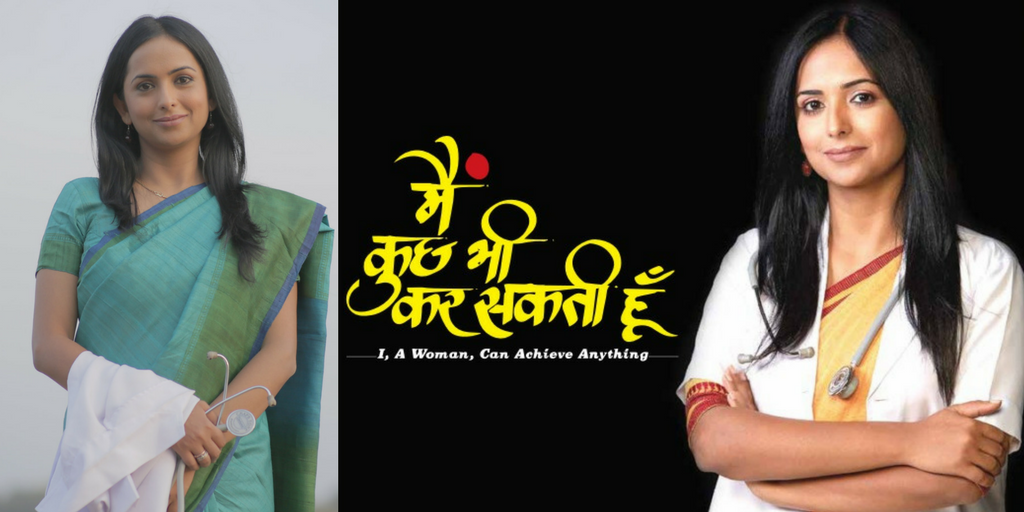 The serial is about social issues, including domestic violence, acid attacks, violence against women, child marriage, female foeticide and gender inequality. The serial is a forceful attack on patriarchal social norms. The main protagonist is a young lady doctor who quits her job in the city and starts working in a village. Dr. Sneha Mathur faces many challenges and strong opposition by ultra conservatives. In one episode her sister faces acid attack because she joins a mixed-sex football team. In another episode, another sister is forced by her in-laws to abort female child.

The serial covers a wide range of issues related to gender discrimination in its various forms and taboos related to female menstruation. Its viewership in India has helped change public attitudes about these topics. Episodes are largely inspired by real life cases in the society.

Fewer women now favor wife beating and there is an increased awareness about family planning because of the show. A survey of 3200 villagers was conducted before and after the show which showed that 32% fewer women now favor domestic violence on suspicion of infidelity by the wife, and 29% more men believe that marrying at an early age leads to loss of many opportunities.

The series is partly funded by British Foreign Aid and has been translated into 14 languages. It is broadcasted on 240 radio channels.

We need more such serials which are entertaining and also address the important social issues, delivering a positive message to the society and providing an inspiration for a positive social change.