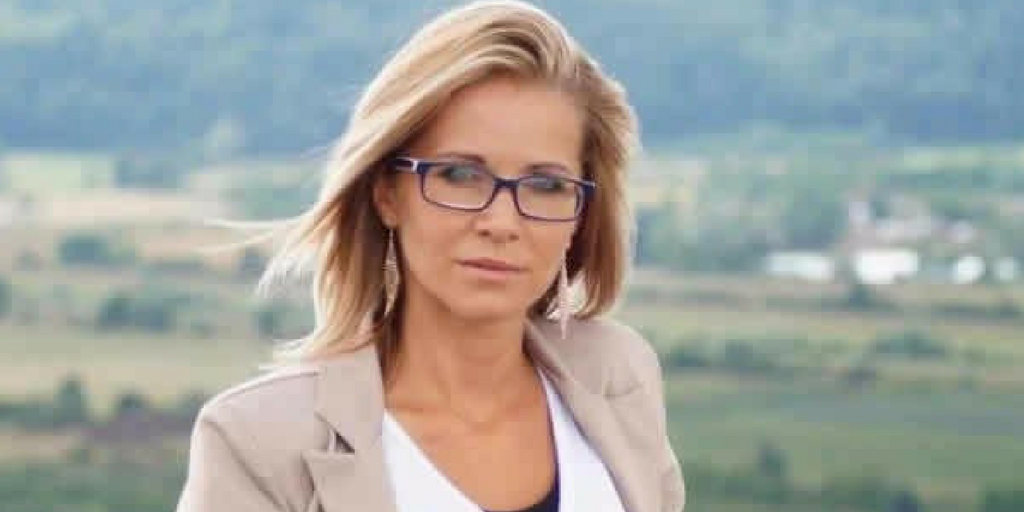 Reclusive people with antisocial tendencies try many tricks to avoid meeting people and social gatherings. These include the very common excuses, to lying, to other innocuous tricks. But sometimes things can get real bizarre.

Carmen Jiménez, a Spanish woman, was blinded 28 years ago due to a serious eye injury. But now the 57-year-old woman has revealed that she told this to her family and friends as she was tired of saying Hello to them.

Her family is in a state of shock. Her husband revealed that she always applied make-up perfectly and it did seem to them that she used to look in front of the mirror and even watch TV through a sideward glance. But it’s after almost 3 decades that she has shocked them by revealing that she was faking her blindness all this while.

Carmen will face legal problems because she received financial aid which was meant for blind people.

The story in going viral on Latin American and European media sites but there is no exact way to ascertain the whereabouts of the lady, or how much truth is there in her story.

Assuming that the story is true, it is a mind-boggling case of deception.