Rajesh has hanged his acting boots to build his village 'smart' by promoting organic farming and other eco-friendly practices. 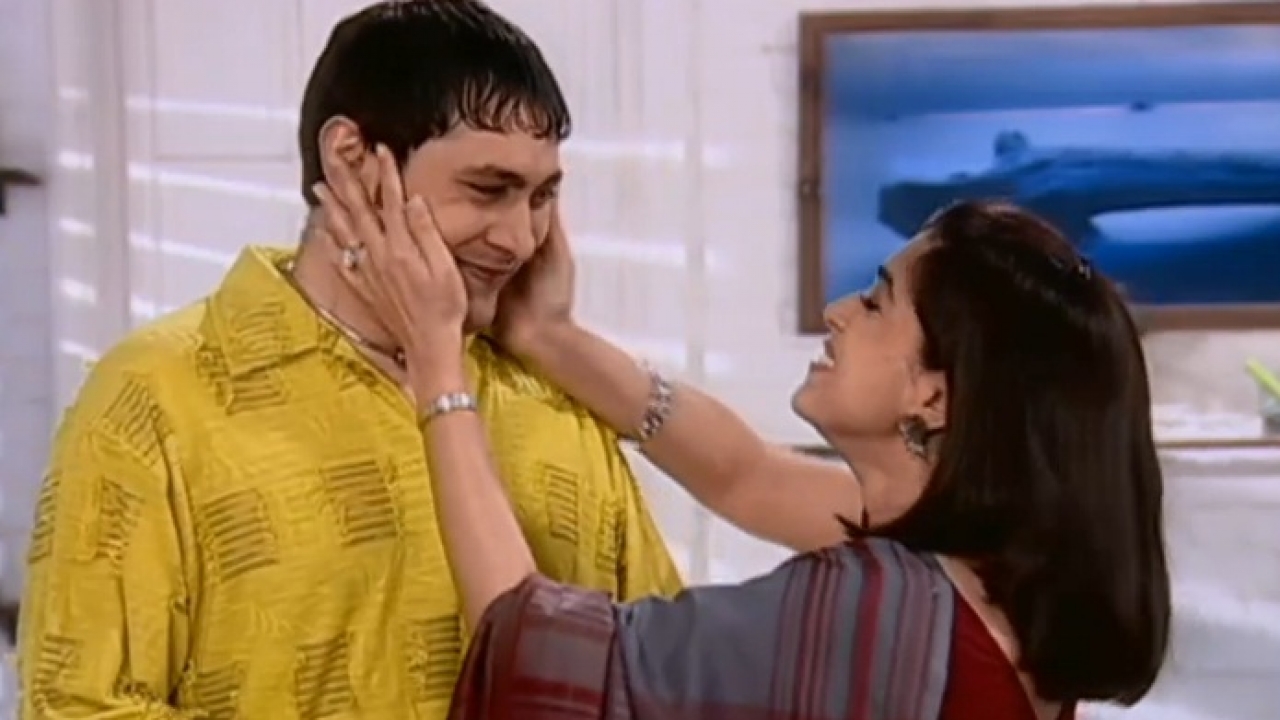 Who can forget Rajesh Kumar aka our favorite Rosesh Sarabhai from Sarabhai vs Sarabhai. His laughable accent and legendary poetries are still stamped in our minds with indelible ink. The actor had a successful stint in Mumbai but now has moved permanently to Bihar in his native village near Gaya. Rajesh has hanged his acting boots to build his village ‘smart’ by promoting organic farming and other eco-friendly practices.

The actor now wants to give back to his village and had also played a major role in bringing the electricity to Barma. As per the interview published in Mumbai Mirror, Rajesh’s 71-year-old father, Shivanand Prasad Singh said:

“That the river, which used to flow next to our farm, has gone dry, perhaps, triggered something in him,”

His urge to do something about his village came after he read about organic farming and the dangers farming lands are facing due to use of chemicals and climate change. “The farmers in my village may not be very educated, but they can tell you the moisture content which will determine the harvest without the help of any device”, he explained.

At present Rajesh is meeting local farmers to educate them about organic farming and its benefits. He also Plans to set up a Farmer Producer Organisation to make his plans into reality.