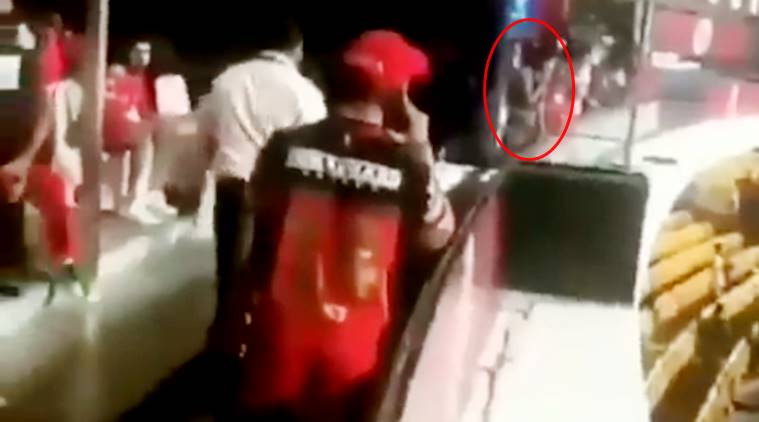 Virushka is synonymous with cuteness. The celebrity couple has set a benchmark of love and care for each which is hard to beat. In another cute gesture, Virat Kohli is seen talking to Anushka Sharma just after the match between RCB and KXIP in a short video clip posted on Twitter by a fan.

As per the tweet, the two are trying to get in touch after Royal Challengers Bangalore (RCB) vs Kings XI Punjab (KXIP) match to meet as Anushka was also seen on the phone at the same time. It is adorable to see how Virat took out time to talk in the noisy stadium.