Just having sex is not enough to keep you happy 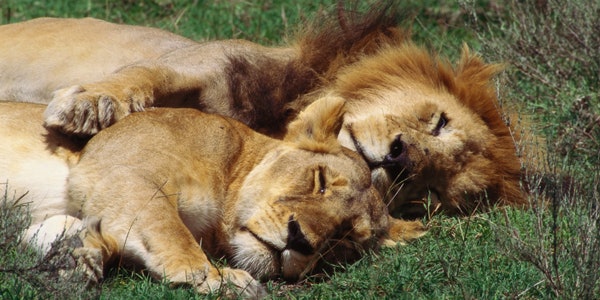 We know that more sex could help in bringing back your mojo in life. It’s scientifically proven and one study goes on to say that having sex once a week could make you feel as good as earning $50,000 per year. Yet, there has been little clarity on how the three letter magical word makes it happen. In other words, questions remain on how exactly sex and happiness are related. A recent study published in the Personality and Social Psychology Bulletin contended that more than sex, the snuggling you indulge in with your partner – before, during and after sex matters.

Anik Debrot, the study’s co-author and a postdoctoral fellow at University of Toronto said that an important reason of why sex is associated with happiness is because it promotes the feeling of affection with your partner. Thus, it is important to understand the quality of the bond you share with your partner to assess the benefits of sexual intercourse.

This research is made up of four different studies,

The third and fourth studies adopted a “Dear Diary” approach and asked participants to tabulate their emotional state and sexual activity on digital devices throughout the day. The data which was collated after six months could be used to deduce that on days when people had sex, they were happier and experienced positive emotions immediately after the act and hours later as well. It, in turn, pointed towards the finding that sex promoted positive emotions. These positive emotions play a great part in helping us feel good in the immediate, short and long term.

So, it is simple to attain contentment from a personal relationship : communicate with your partner on his/her needs, take out enough time for intimacy and express your love in good proportions before, during and after sex.

RJ Naved Has An Important Message For Nationals And Anti-Nationals

Manipal | From The Eyes Of Students Bordering Towards Term End