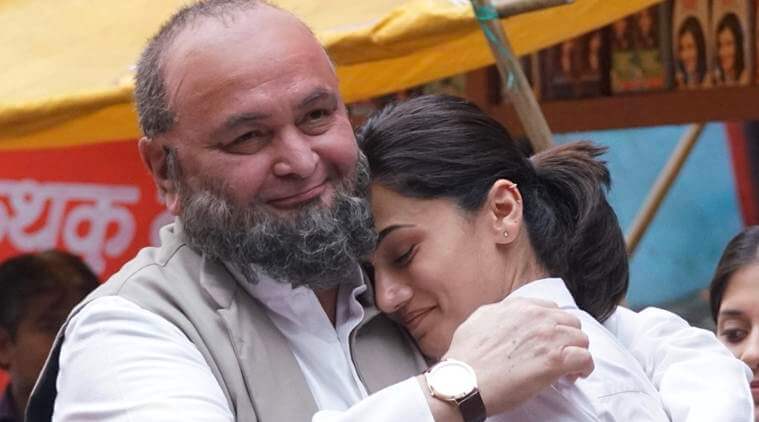 I happened to watch Mulk in a theatre near my home this weekend. I had not watched its trailer, neither I came across a lot of buzz before its release. I read the movie’s reviews and moved by the theme it was trying to put forward, I decided to watch the movie.

The movie which revolves around a family’s struggle to prove themselves innocent in the aftermath of the death of their son, who is pronounced a terrorist is so beautifully knitted, that you are held tightly on to your seat for the complete duration of the movie. The casting is so taut, with each actor playing their characters rather beautifully. There are moments when you forget that you are sitting in a movie hall. It is as if, you are part of the clustered Banaras neighborhood, where a Muslim family living just next to a Mata Ka Mandir amid Dubeys and Sonkars, are suddenly experiencing a rather obnoxious turn to their otherwise happy lives.

Taapsee Pannu’s Aarti Mohammad’s passionate plea in Kumud Mishra’s court has so many hard-hitting dialogues, that you are moved immensely by their sheer intensity. In a debate, Aarti points out towards the concept of “Us” and “The Other”. The concept of Other is much talked about in philosophy with respect to imperialism and colonialism, sex and gender, and other power dynamics. It comes into picture when we identify a human being or a community as being different to us. It is a reductive characterization of a human as belonging to an inferior social identity. As pointed out in the movie, low literacy rates, burgeoning population are viewed from an outsider perspective as being the problems of a particular community, which is way more regressive than “Us”. They are the “Other”. Is this the way we expect our nation to go forward, Aarti asks in the movie. 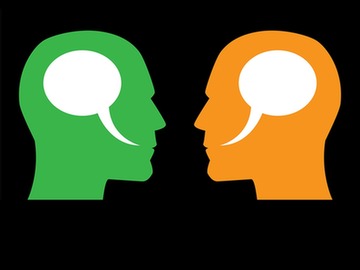 In another strong literary reference, Pannu talks about the feeling of belonging to a single bloc, where people imagine themselves to be a part of a singular identity. This concept is mirrored in a very well-known political theory. Benedict Anderson, a political scientist, in his 1983 book, Imagined Communities opined that the nation is nothing but a socially constructed identity wherein people perceive themselves as being a part of a single group.

Both the references rooted in the streams of philosophy and political science come across as an intelligent rebuttal to the demonetization of Muslims, as depicted in the movie. The “other” community can never be a part of the singular imagination of a nation – is what is explained by Pannu’s character in the movie, in her resting arguments in the case.

The movie is a brilliant and way too real representation of the afflicted families of youth who are caught in cases of terrorism. The way it weaves literary brilliance in its very tight screenplay is equally applause-worthy.