On his 54th birthday, Aamir Khan has announced that he will remake Oscar-winning 1994 movie, Forrest Gump. 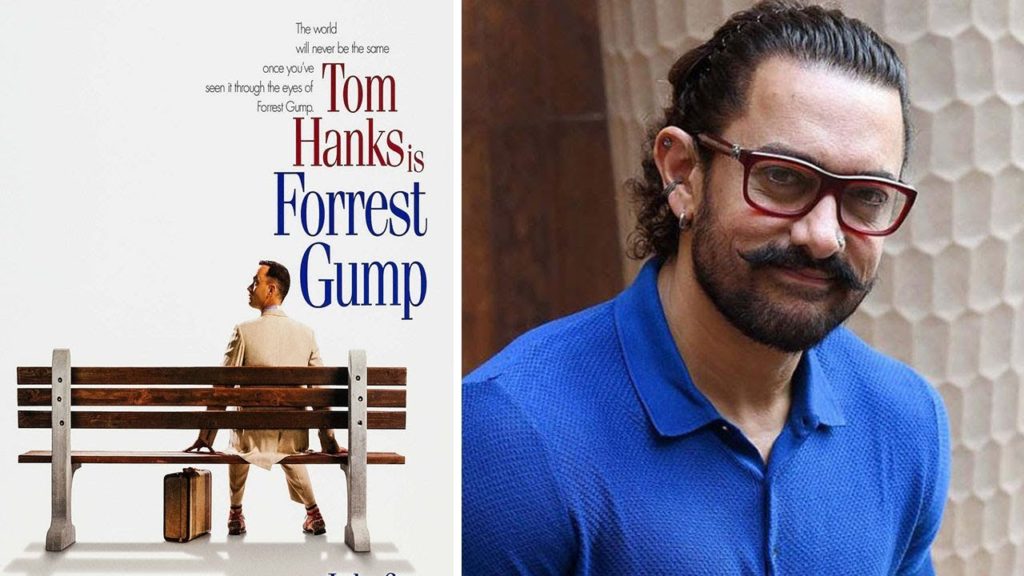 On his 54th birthday, Aamir Khan has announced that he will remake Oscar-winning 1994 movie, Forrest Gump. The Hindi remake’s title will be Laal Singh Chadha and Secret Superstar’s director Advait Chandan will direct it.

As per the news reports, he announced the news to reporters, “I have an announcement for my fans and media. I have finalized my next film and it is titled Laal Singh Chadha. It is a remake of American film Forrest Gump. It is being made by Viacom 18 and Aamir Khan Productions. Advait Chandan will direct it. We have bought the rights from Paramount Pictures,”

In the remake of Forrest Gump, Aamir Khan will play the role of a Sikh man which requires him to wear a turban and shed almost 20 kilos. The Dangal actor has already started his workout and strict diet schedule to prepare for the role in the six months.

“I have always liked Forrest Gump. It is a wonderful story. It is a feel-good film. It is a film for the whole family,” – Aamir

The Oscar-winning film’s remake is supposed to go on floor in September. Forrest Gump is based on a 1986 novel by Winston Groom and was directed by Robert Zemeckis. Tom Hanks won an academy award for his performance in the movie which won a total of 6 academy awards. It also starred Robin Wright, Gary Sinise, Mykelti Williamson, and Sally Field.