Produced by Karan Johar and directed by Abhishek Varman, the period drama Kalank is full of grand sets and larger than life characters. 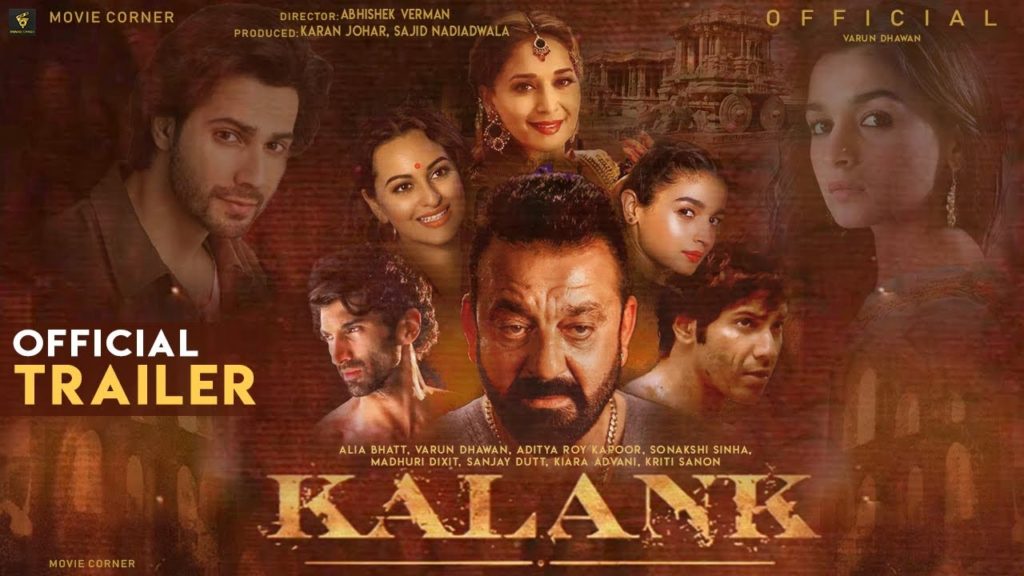 Fans were eagerly waiting for the trailer after its first teaser was launched in March. The trailer also revealed the secret cast member of the movie – Kunal Khemu. The eternal love saga is set in the year 1945.