Buckle your seatbelts guys, Raazi trailer is as intense as its main lead, Alia Bhatt 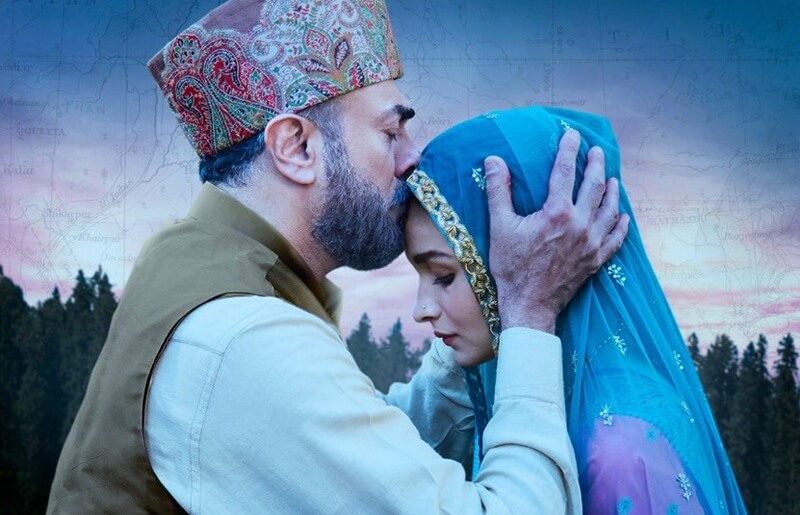 Alia Bhatt has wowed us yet and again with her jaw-dropping performances in films like “Highway”, “Udta Punjab”, ‘Dear Zindagi”. This morning, she tweeted to let us know that the trailer of her latest film, Raazi is out,

The movie dates back to 1971 when India-Pakistan tensions were on a boil. Alia plays the role of Sehmat, an Indian girl who is married off to a Pakistani army officer (Vicky Kaushal) by her father so that she can be an Indian spy in the neighboring country. The trailer is a thrilling foray into the life of Sehmat who balances her wife act with her national duty of being the “ears” and “eyes” of the country.

This Meghna Gulzar’s movie tells the true story of a fearless hero who didn’t get any bravery medal for her service to the nation but nonetheless proved to be an important strategic resource for the country at the time she needed her the most.

Here is what the Twitterati thought about the movie,

This looks amazing… And, I am sure, @aliaa08 will be incredible in this film… Here’s #RaaziTrailer… Directed by Meghna Gulzar… 11 May 2018 release… Link: https://t.co/puuoCiwzmG

Just watched #Raazi trailer & it's fantastic.
Alia & Vickey, especially Alia is all ready to dominate awards next year mostly.
Trailer to be out on 10th of April.

Raazi: There are moments when a filmmaker blows the dust out of your eyes and helps you understand something new about our blood-soaked world. Raazi is a moment of cultural self-discovery. It is a masterpiece. https://t.co/9T1RsyAgJo

10 times Mumbai Police outdid us with their wit