Swearing, shouting, and sipping wine : That’s Rage Yoga for you 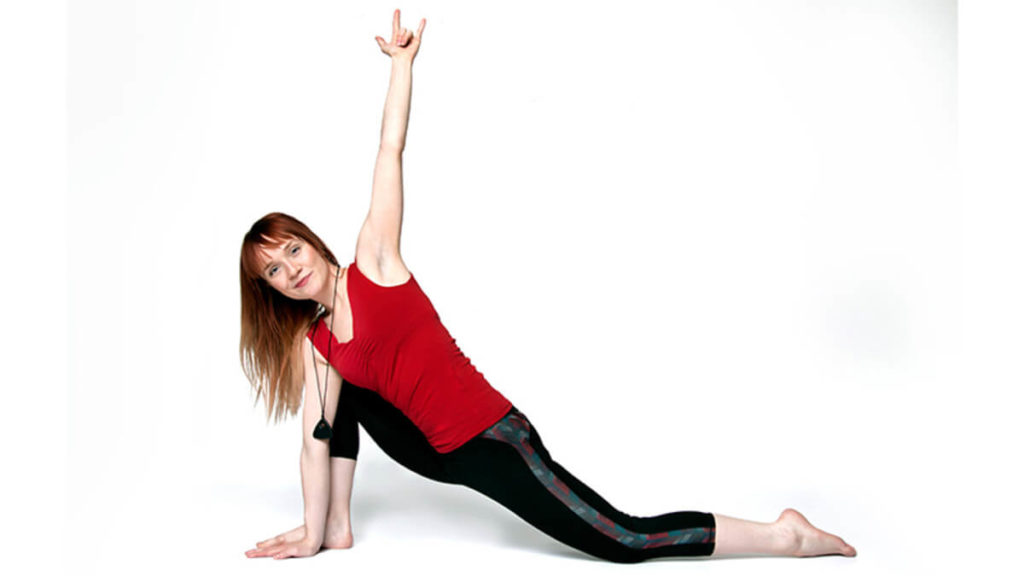 Keeping your mind, body, and health in sync is easier said than done. In this age when time is in scarcity and responsibilities in abundance, it becomes all the more elusive to strike that perfect balance. However, health and wellness experts all over the world swear by the power of the ancient Indian tradition, Yoga, to help you tread the holistic path of mental peace as well as physical well-being. Yoga is associated with calm environments, peaceful ambiance, and focused practitioners trying to align their inner “chakras”

However, a new group is turning these ideas associated with Yoga to their head. Called, “Rage Yoga”, this particular form of Yoga is characterized by finding calm by way of letting off steam – which can be done through shouting, swearing or sipping wine between doing intricate Yoga poses.

Sounds out of the box? Well, Rage Yoga is not made for everyone. Rage Yoga instructors say that these classes draw inspiration from traditional Yoga tenets while helping patrons find peace in an “alternative” way.

Ashley Duzich who teaches Rage Yoga in Houston, Texas, opines that this practice “involves breathing, stretching, mood draws, yoga postures and a lot of bad humour”. She continues, “Yoga itself actually means union … so union with yourself. And that’s not always just super-calm, breathing, practising quiet time, like a lot of yoga places are.”

We are all angry about something, and we all have been holding onto an “F”-bomb for a little bit too long. So that’s what this does — it allows you to have a safe space to let go of your and frustration and rage in a healthy way.

Lindsay Istace, who founded Rage Yoga, said she felt out of place in regular Yoga classes. On her website, she says, “The super serene and ultra calm environment works well for a lot of people, but it made me feel like I was standing in a library full of gymnasts. On and off the mat, Rage Yoga is an attitude. Centered, confident and giving zero f**ks.”

Right now, there are three centers teaching Rage Yoga – two in Canada and one in the US. It has a slew of fans on social media. An excited practitioner wrote, ” This was made for me”

Another patron wrote, “My kind of Yoga”

Lindsay is settling into her new home in Edmonton and is teaching some flexibility classes at @circofitness! Stop by to say hi and maybe take a beginner silks class in you’re in the neighbourhood. 🤘#yogaeverydamnday #flexible #flexibility #practice #practicemakesbetter #rageyoga #zenaf #zenasfuck

Fans on social media loved this unique Yoga form and looked for places where they can practice it.

We hope this practice finds a footing in India as well. With all the swearing, shouting, and wine, Delhi can be an ideal place to start.

Gurgaon is the Most Polluted City in the World, Delhi Also in Top 20