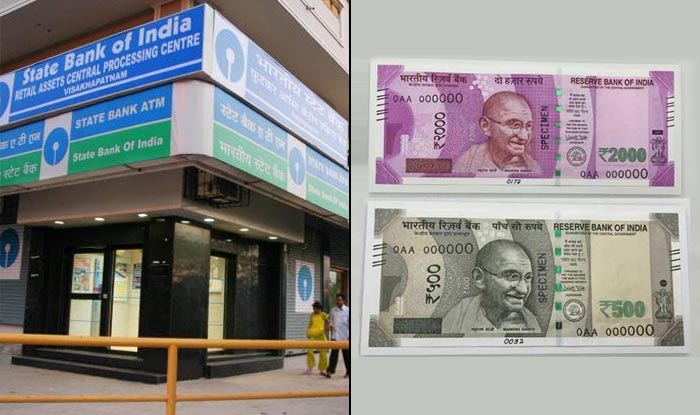 from the economy came as a surprise for the Indian citizens. The surprise went on to take the face of a shock when people came out to withdraw money or exchange old notes in their nearest bank branches. Serpentine queues, non-functioning ATMs and over-worked bank staff became the base of what could be termed as an economic emergency of sorts. However, it always helps to be aware in time of an emergency. Here are a few things you should know if you are venturing out to exchange your old currency:

The existing limits of exchanging old currency have revised from Rs. 4, 500 to Rs. 2,000. You are advised to carry a photocopy of a valid identity proof to your bank to exchange old currency. Ann important disclaimer: you can exchange Rs. 4,500 at a bank only once. Banks have started using indelible ink to make sure an individual doesn’t exchange the old currency multiple times.

You can withdraw cash by way of a withdrawal slip or cheque up to a limit of Rs.24, 000 in a week. Business entities holding a current bank accounts and those operational for the last three months will be allowed to draw up to Rs.50,000 per week.

The ATMs are in the process of getting recalibrated in order to ensure that the new denomination notes are dispensed smoothly. The cash limit stands at Rs. 2,500 per withdrawal. The ATMs which are not yet recalibrated will continue to keep a limit of Rs. 2,000.

There are three to four separate queues at bank for persons with disability, senior citizens and account holders with the respective bank. Micro ATMs will be installed to dispense cash against debit/credit cards. These ATMs are mobile and could be deployed at multiple locations keeping in mind their requirement and availability. Toll tax on national highways is suspended till November 18th. Parking at airports will be free until 21st of November. Most recently, the government allowed farmers to withdraw Rs.25,000 per week and Rs.250, 000 for those having weddings in their family. An amount of up to Rs. 2, 000 can also be withdrawn from petrol pumps by swiping debit/credit cards through POS machines of SBI.

The old currency will work at authorized companies’ petrol, diesel and gas stations, rail ticket booking, government hospitals; ticket counters at airports and at government bus terminals as well till 24th of November, 2016. You can also use your old stash of now obsolete notes at milk booths registered by state governments, burial grounds and consumer co-operative stores

Nostalgia at its best: Google comes up with a photo scanning app