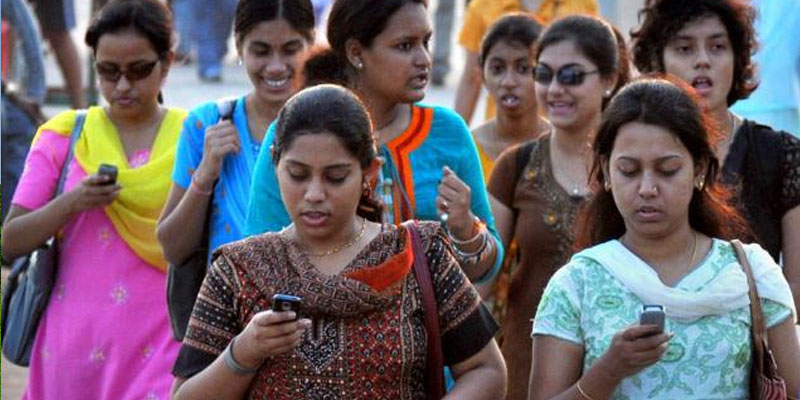 By the year 2020, nearly every Indian will own a smartphone. As of June 2016, the country has 616 million smartphone users which will climb up to reach a billion by 2020 as per a projection report by GSMA – a mobile trade association.

Mobility services which were once considered a status symbol now offer free subscription or at a very nominal price. Many of India’s remote towns and villages now offer LTE (Long term Evolution) connectivity registering a massive improvement in services.

A number of these new mobile users will be able to enjoy 4G services. The number of 4G subscribers will rise from 3 million at the end of 2015 to 280 million in the next four years. The report by GSMA also mentions that India will have a total of 670 million registered users with access to 3G or 4G networks by 2020. The report also claims that there will be heavy investment in the sector, with operator CAPEX recording figures of $34 billion (Rs.2.3 lakh crore)for the period 2016 – 2020.

According to TRAI, India crossed the one billion subscriber mark last year. The telecom regulator had noted that a total of 902 million connections were active in October last year, out of a total of one million subscriptions. But there were a number of subscribers that were not unique at that time. The mobile industry in India generated economic value that equals 6.5% of country’s GDP, a contribution that translates to an amount upwards of $140 billion (Rs.9 lakh crore). The amount is a cumulative of the direct economic activity of mobile operators and the eco-system nurturing Indian mobile industries. This amount is expected to grow to $210 billion (Rs.14 lakh crore) by 2020.

The mobile industry also facilitated employment to close to 2.2 million people in India directly and it supports 1.8 million additional jobs on an indirect basis. This brings the total contribution of the mobile industry as far as creating employment opportunities are concerned to nearly 4 million jobs in 2015.