The charges against the alleged shooter were dropped after the police failed to indict her.

An Alabama woman has been arrested on charges of manslaughter after she was shot at, resulting in the death of her unborn child. She was 5 months pregnant at the time. Shockingly, the charges against the alleged shooter have been dropped.

Marshae Jones, 27, was taken into custody on Wednesday after the judgment was pronounced by the Jefferson County grand jury. In an incident that occurred six months back, Jones was shot at by a woman after an altercation with another woman. She was hospitalized, but the doctors could not save the baby.

The police argued that it was Jones’ action that led to the shooting and thus, ultimately resulted in the death of the baby. The alleged shooter, Ebony Jemison, was initially charged with manslaughter but the charges were dropped after the police failed to indict her. 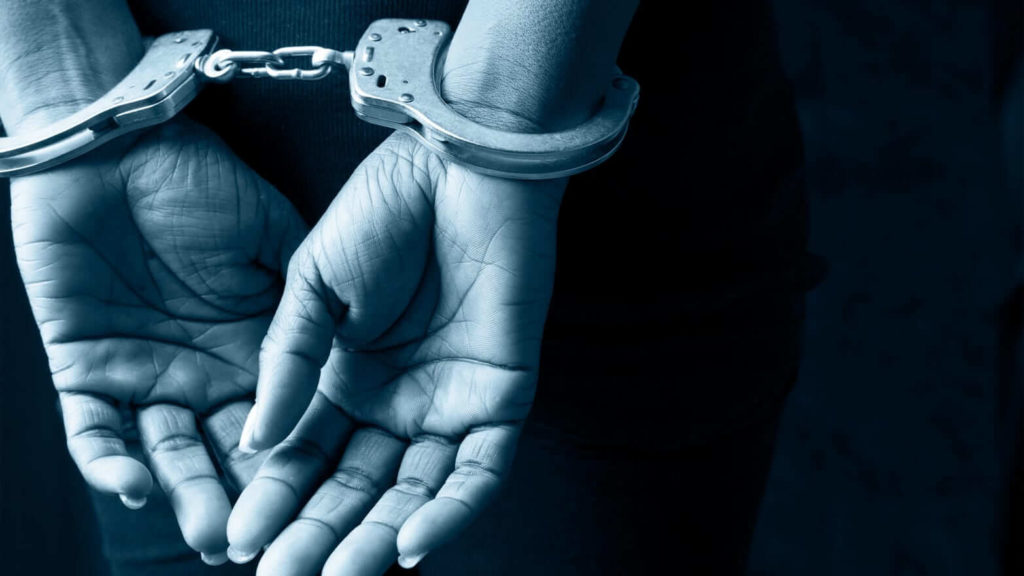 Danny Reid, the police lieutenant from Pleasant Grove, where the incident took place, said, that it was the mother of the child who initiated and continued the fight which resulted in the death of her own unborn baby. “When a 5-month pregnant woman initiates a fight and attacks another person, I believe some responsibility lies with her as to any injury to her unborn child,” Reid said.

Jones is due to be taken to a Jefferson County jail and is currently held on a $50,000 bond on Wednesday night.

Misogyny and Toxic Masculinity in Kabir Singh Made Me Sick to My Guts. Can’t Believe Such Content Is Still Acceptable in 2019