At a time when the national atmosphere is buzzing with frequent mentions of cross border skirmishers and jingoistic confessions of love for the nation, the Indian Air Force is upgrading its internal security network in a rather inconspicuous manner. The Air Force is in the process of providing hack-free smartphones to 1.75 lakh of its personnel. At a constant risk of exposing highly confidential information to unwanted leaks, the forces plan to provide their people with phones that are hack-free as they connect only to the air force’s internal network. The phones will come in with facilities like voice calling and video calling, but unlike general smartphones they will be devoid of popular applications. The spokesperson for the IAF said that they would provide applications for instant information regarding the air warriors’’ salary and related information in the future. The smartphones are capable of providing users with end-to-end connectivity to and from every corner of Indian Territory ranging from high altitude Siachen Glacier to the Andaman Nicobar group of islands. 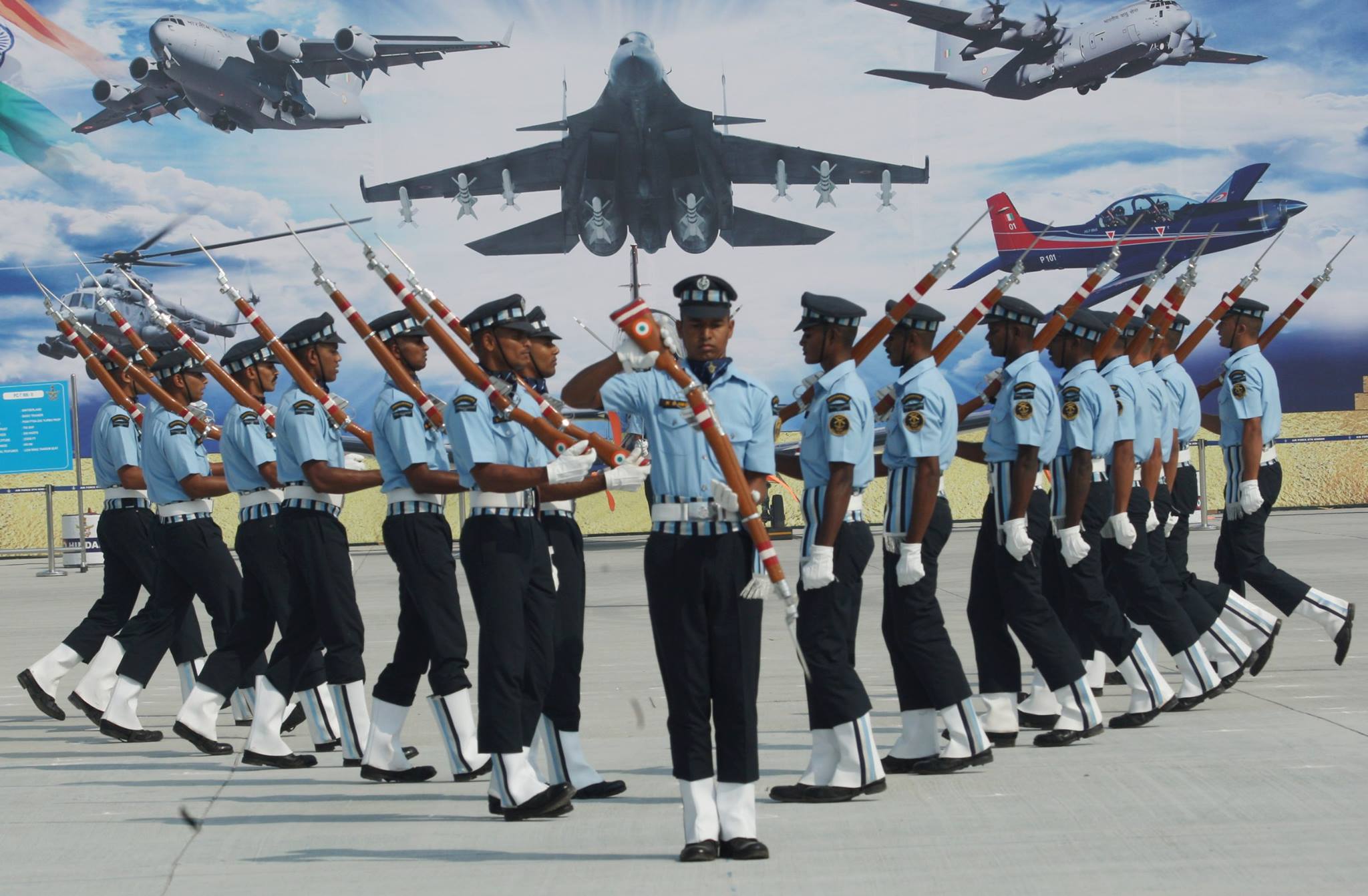 The smartphones will be provided to officers’ right after they are commissioned in to the forces. Their service number will find its place in the last five or six digits of their mobile number and could also serve the purpose of identifying them. The phones would connect only within the air bases’ premises and hence, the personnel won’t be bothered while they are on leave. In case of the absence of an officer from his seat, he could be contacted immediately through this smartphone at his actual location.

The Indian Air Force has invested a total amount of more than 300 crore for creating these exclusive secure mobile phones. This step has been taken to avoid instances wherein, phones and computers of officers are hacked by Chinese agents or Pakistani spies.

Amazon Great Indian Festive Sale: 5 Steal Deals you should look out for