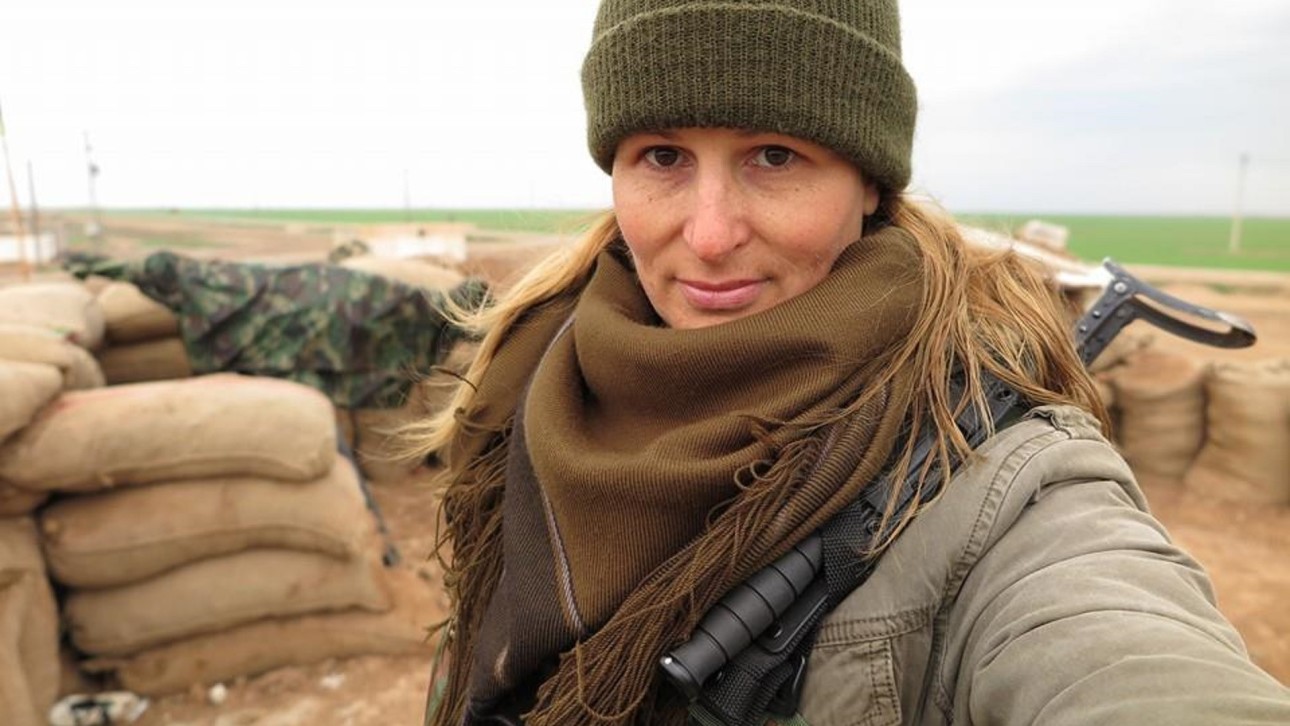 Glamour and defense are two professions which are generally not known to intersect each other whatsoever. But a Canadian model, Hanna Tiger Bohman is rewriting the rules by choosing defense over glamour. She is fighting terrorism in her country and across the world. She has joined YPG, a Kurdish military unit consisting just females, for the rights of women in embattled regions where ISIS wreaks havoc.

She feels women in Syria are degraded in the society and are merely thought of as baby-making machines. She wants to challenge the inferior status of women in the society and bring about equality and empowerment. Much of the debauchery perpetrated against women is the result of the barbaric rule by ISIS. Hanna does not like being labeled as a former model as she feels she never made a life out of it and her career was not going in the direction she had hoped for. Such typification of her personality was also a sexist artifice.

She says picking up a weapon and fighting for something you believe in does not make you any less of a woman. You can still be feminine with weapons in one hand to fight for something you believe in. Long before joining YPG, Hanna knew shooting from the time she went on such sprees in prairies in Canada. When she uses weapons, she considers her targets not as humans, but as animals. She feels there is nothing human about ISIS and they are brute and callous like animals. Choosing to relocate to Middle East was tough for her because it involved mentally preparing herself to sacrifice her life whenever such an occasion arose. She is an inspiration for everyone who wants to stand up for their beliefs.