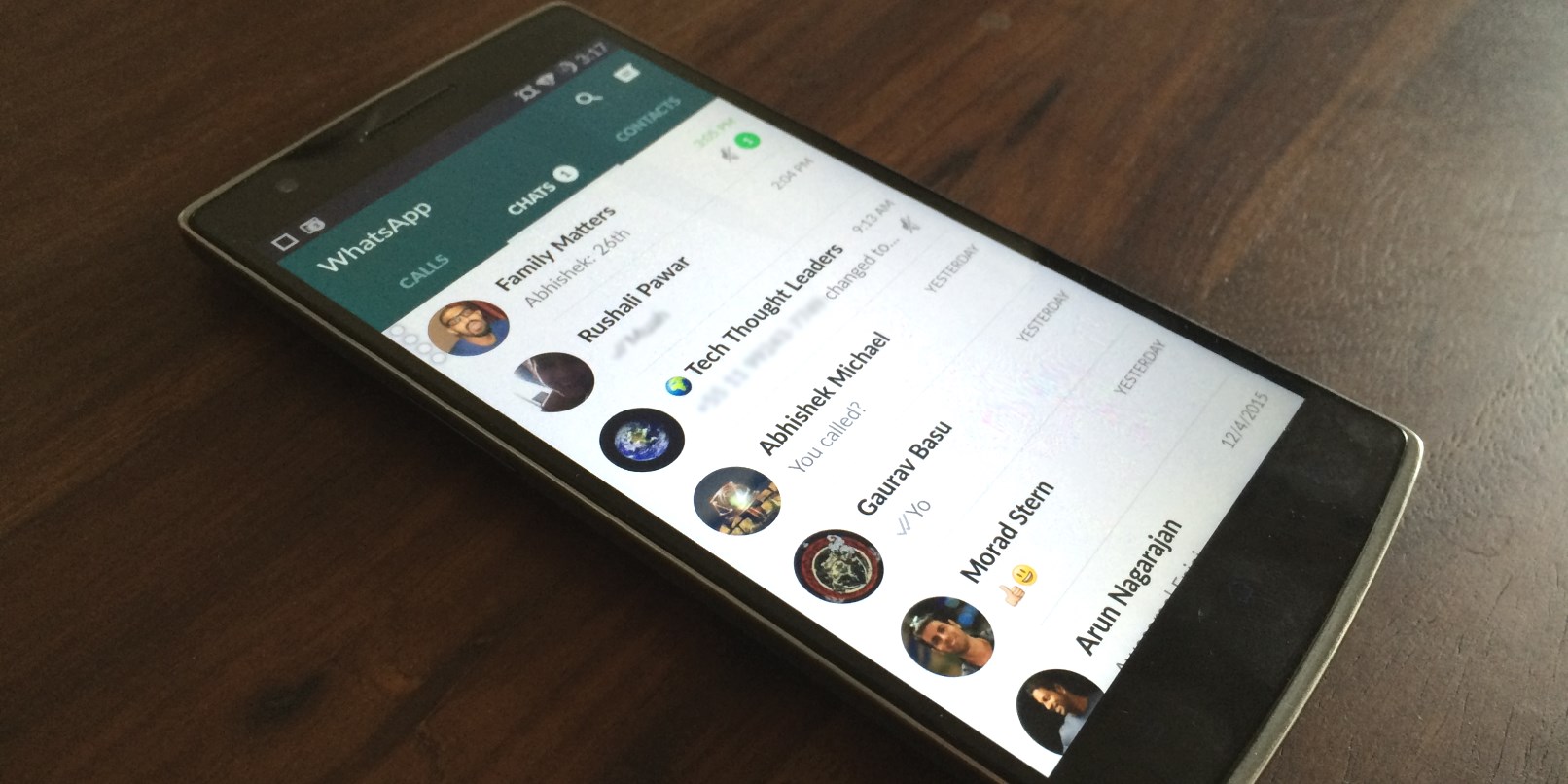 In reply to a question, Electronics and Information Technology Minister Ravi Shankar Prasad told Congress member Raj Babbar in the Rajya Sabha that the government can take action once the content is reported as it has laws in place.

However, it was asked if the government had any plans to control this situation. In response, Prasad cited laws that deal with offences of publishing or transmitting objectionable contents. He admitted that instances of objectionable videos being uploaded through mobile phones and shared through WhatsApp have been noticed but added that messages are end-to-end encrypted and cannot be seen by a third party.

He said, “Instances of objectionable videos being uploaded through mobile phones and shared through WhatsApp have been noticed. According to WhatsApp, the messages are end-to-end encrypted and any third party cannot read them. In other words, the messages are only seen by the sender and the receiver”. He also quoted the Information Technology (IT) Act, 2000, as amended in 2008 and said that the act provides for punishment for publishing or transmitting objectionable content including sexually explicit and obscene material.

“Concerned law enforcement agencies take necessary action for violation noticed or reported as per the law,” he added.