In WTF news today : China bans the letter “N” from the internet 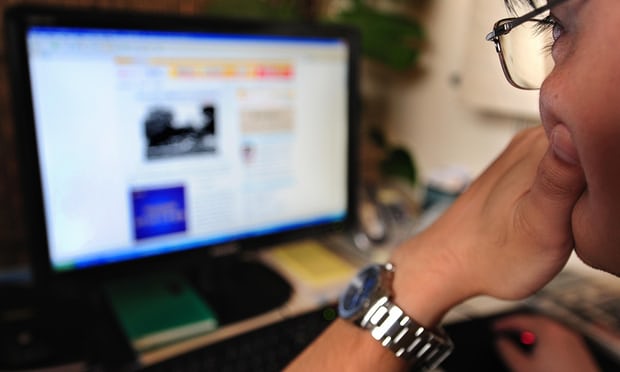 In a major clampdown on online expression, China has banned the letter “N” and parts of George Orwell’s dystopian novel ‘Animal Farm’ and ‘1984’ in the country. Following Beijing’s decision to abolish constitutional term limits for the Chinese president, words, phrases and literary works came under attack after fears of dissent grew. As per a report in China Digital Times, search terms banned on Weibo, China’s Twitter included :

Victor Mair, a China expert at the University of Pennsylvania has said that this move was a result of a widespread backlash after the internet was flooded with complaints on Jinping’s plans to become a dictator for life.

It is not yet clear why the letter N was banned by the Chinese government, but some observers speculated that it might be out of the fear in the government, that it can be used as “N” terms in office, where N > 2.

The letter N has now been set free from political restrictions. Beijing thought that the whole world was over-reacting on these developments. An editorial in the party-run Global Times said, “No sooner had [the party] made public its proposal … than the Western media began bad-mouthing China in their usual and various ways,” The newspaper also said that the whole world hopes to see China “crumble”

Activists working towards a freer environment speculated that if netizens in China expressed their displeasure with the ruling dispensation, the ruling party may consider switching off the internet as well.