Anil Kumble steps down as Team India’s coach, Twitter sad over his ouster 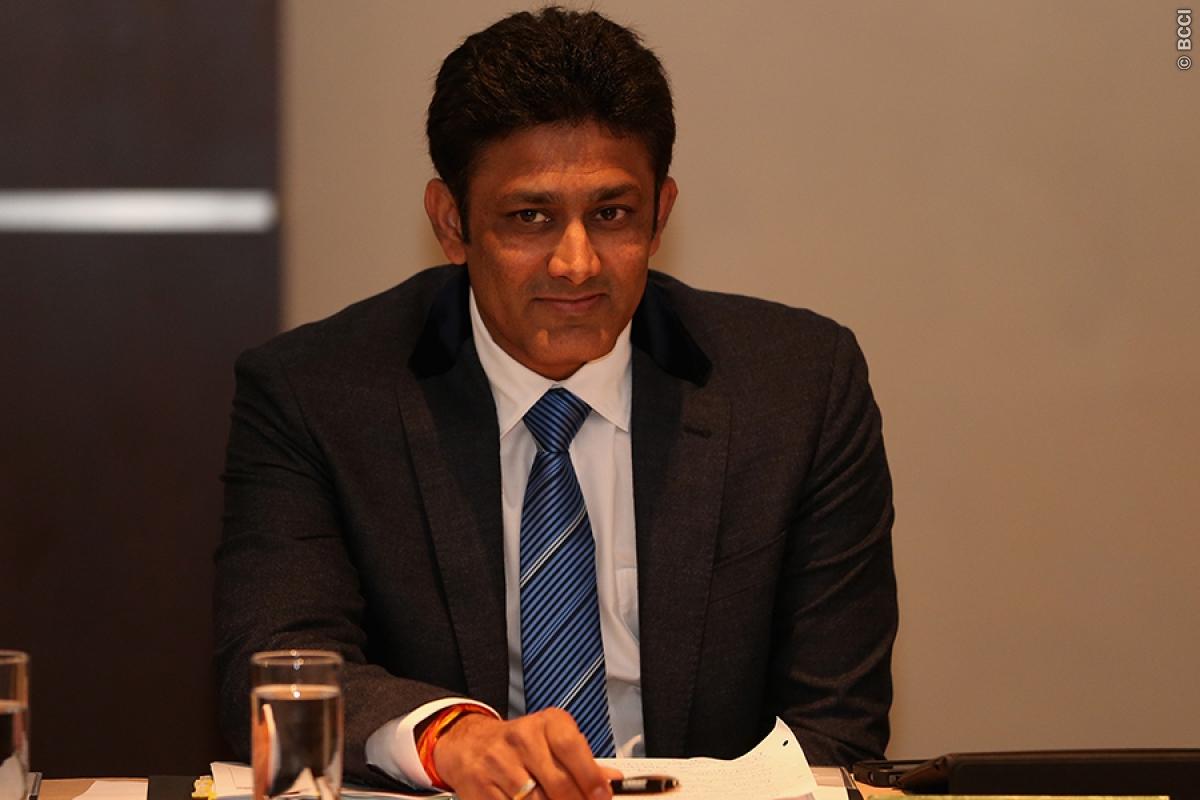 Amid speculations on a rift with Indian cricket team skipper Virat Kohli, Anil Kumble has stepped down as the team’s coach.

Although no official confirmation has been received from BCCI officials who are attending the ICC Annual Conference in London, the unconfirmed reports of Kumble’s resignation are widely doing the rounds.

Just two days after India’s embarrassing loss to Pakistan in the ICC Champions’ trophy final, Kumble has resigned as the Indian coach. Before that, grapevine was ripe with reports on a rift between Virat Kohli and Anil Kumble. Kumble had a one year contract with Team India which expired at the end of Champions Trophy but he was given a provision to travel with the team to West Indies for a limited overs tournament, beginning on Friday.

Kumble, however, stayed back in London for the conference as he is the chairman of the Cricket Committee while the Indian team flew to Barbados.

BCCI had invited applications for the post of Indian team coach a few days ago. By virtue of being the current position holder, Kumble gained a direct entry in the selection process. The ones who applied for the post included Tom Moody, Lalchand Rajput, Richard Pybus, Virender Sehwag among others.

During the course of Champions Trophy, the Cricket Advisory Committee consisting of Sourav Ganguly, VVS Laxman and Sachin Tendulkar held meetings with Anil Kumble and Virat Kohli to sort out their differences. In these discussions, Kohli had confessed that his relationship with the team coach had reached a dead end. CAC had picked Kumble as the team coach last year. The team gave good results under him, winning Test series in West Indies. Wins were also registered against New Zealand, Bangladesh, Australia and England at home.

I didn't think Kumble would agree to go to WI unless his acceptance was unconditional. Clearly that's not so. Sad, sad development..

Gratitude has obviously been thrown out o window by whoever raising 'revolt' against Ind's giant @anilkumble1074!Loser's Indn Crkt o course!

If it is true that @anilkumble1074 has stepped down as coach, Indian cricket has let itself lose an outstanding resource.

Dignified to go @anilkumble1074 Our well-run cricket is now a man-made disaster. Like a patient a surgeon cut open, but can't stitch back https://t.co/eFXXMW7vzH

Apart from the cricket and media stalwarts, there were some like KRK who tweeted their outrageous conspiracy theories about Kumble’s ouster.