Vivek Oberoi Has Posted A Meme Related To Salman And Aishwarya. Internet Calls Him Distasteful

Vivek Oberoi's post has gone viral because it is related to Aishwarya Rai and Salman Khan. And the Twitter is mercilessly trolling the superstar of yesteryears for his 'distasteful' and 'insensitive' post. 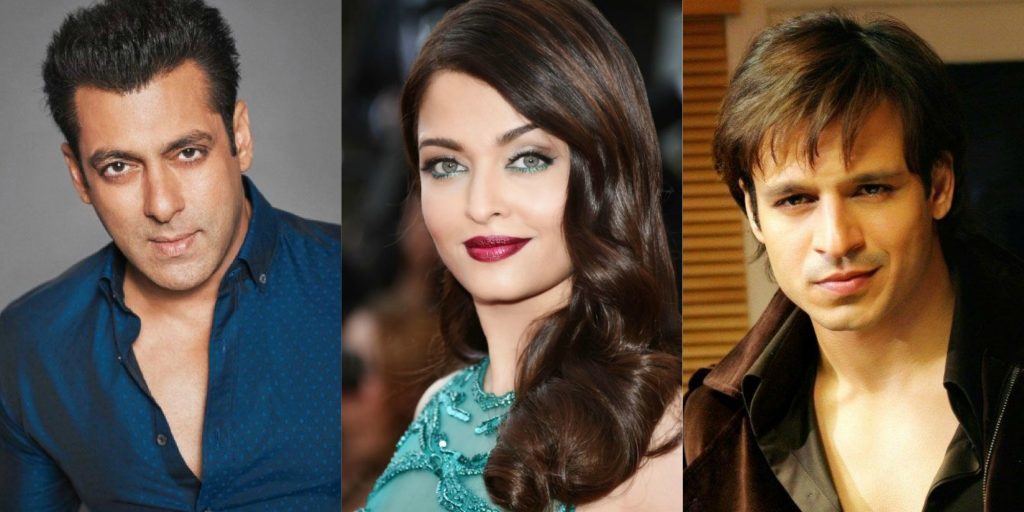 All exit polls have shown another term for Narendra Modi with a clear majority in the parliament. Majority of the exit polls are predicting more than 300 seats for NDA and less than 150 seats for Rahul Gandhi led UPA. But the accuracy of exit polls have never been spot on and we should take it with a big pinch of salt.

Amid all the chaos of exit polls, it is social media which is having a field day. People are posting all sort of memes on exit polls either in support or to ridicule them. Actor Vivek Oberoi has also shared a meme on social media. But his post has gone viral because it is related to Aishwarya Rai and Salman Khan. And the Twitter is mercilessly trolling the superstar of yesteryears for his ‘distasteful’ and ‘insensitive’ post.

Vivek Oberoi’s Tweet has upset several people on the internet.

Wow what a lout. Disgraceful.

People on social media are also speculating it as a ploy for some publicity for his upcoming movie. But now, it is high time that Vivek Oberoi should move on from his past and pay some real attention to his sinking career in Bollywood.

Made in China Trailer: a Soup of Tiger’s Penis for All Your Sex Problems