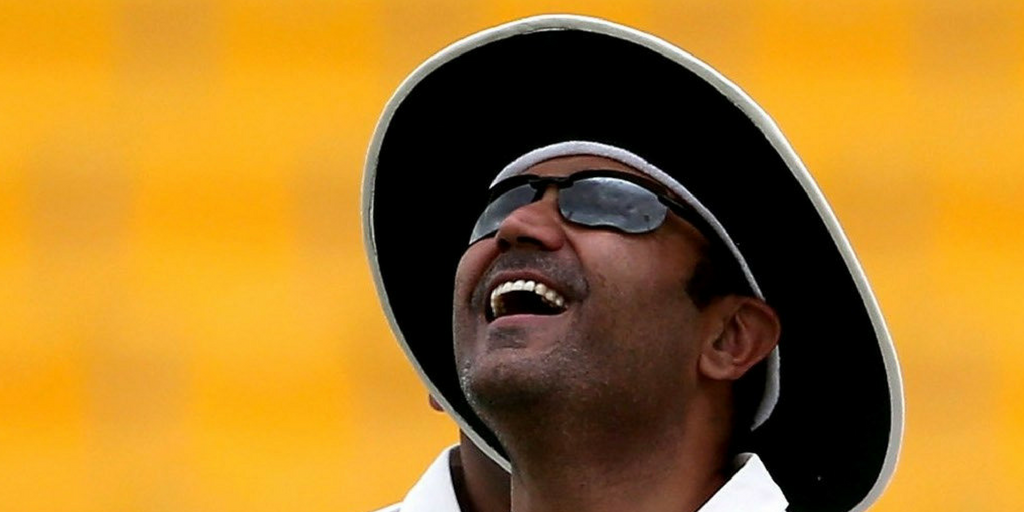 What could be the shortest job resume that a person could submit and that would still contain all the relevant details in brief??

Ask Virendra Sehwag. He submitted just a 2 line application for the job of Indian coach. The application just said that he is mentor and coach of King’s XI Punjab and has played with all the boy’s before. Sehwag didn’t send his CV also and BCCI had to ask him for a CV.

Sehwag was in England for cricket commentary but has flown back to India. His interview will be conducted on Skype. The BCCI interview panel will consist of Saurav Ganguly, Sachin Tendulkar, and VVS Laxman.

Former Australian cricketer Craig McDermott also applied for the profile, but he won’t be considered because he applied after the due date. Dermott claims that he completed all formalities and sent the application on time but BCCI says that he was late and they only received 6 applications on time.

McDermott was Australia’s bowling coach earlier and always wanted to be the head coach.