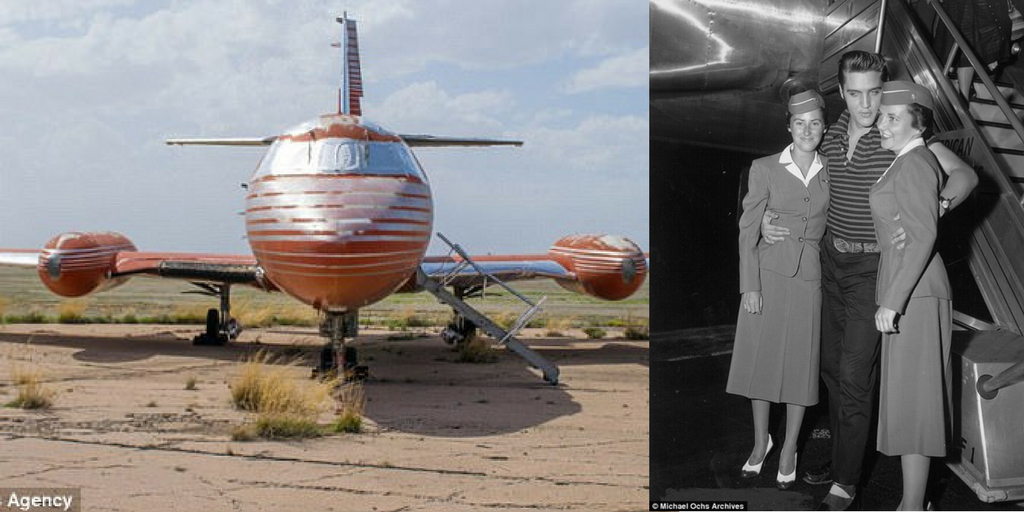 Elvis Presley was one of the 20th century’s biggest music icons. His provocative dancing and hit records made him popular across the world. Elvis was 42 when he died on Aug. 16, 1977, in Memphis.

Private Jet owned by Elvis Presley was auctioned for $430,000 on Saturday at a California event featuring celebrity memorabilia, GWS Auctions Inc. said. The Jet was sitting idle on a runway in New Mexico for the past 35 years.

As per the details revealed in the auction, Elvis Presley himself designed the gold-tone woodwork interiors, red velvet seats and wall to wall red shag carpets. 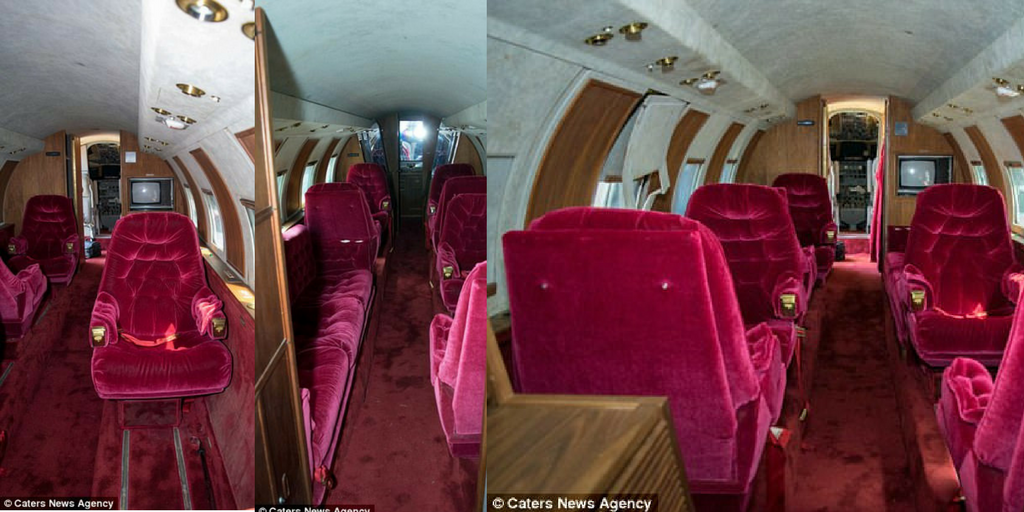 But the catch here is that the red 1962 Lockheed Jetstar has no engine and needs a restoration of its cockpit. 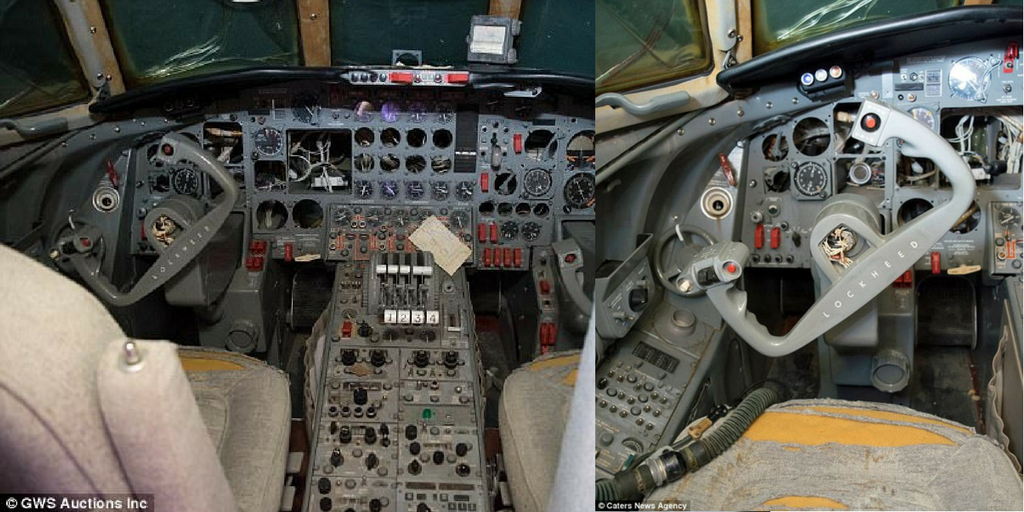 This Jet was special for Elvis because it was co-owned by his father Vernon Presley.