Phullu movie trailer; a man trying to break taboos about menstruation in his village 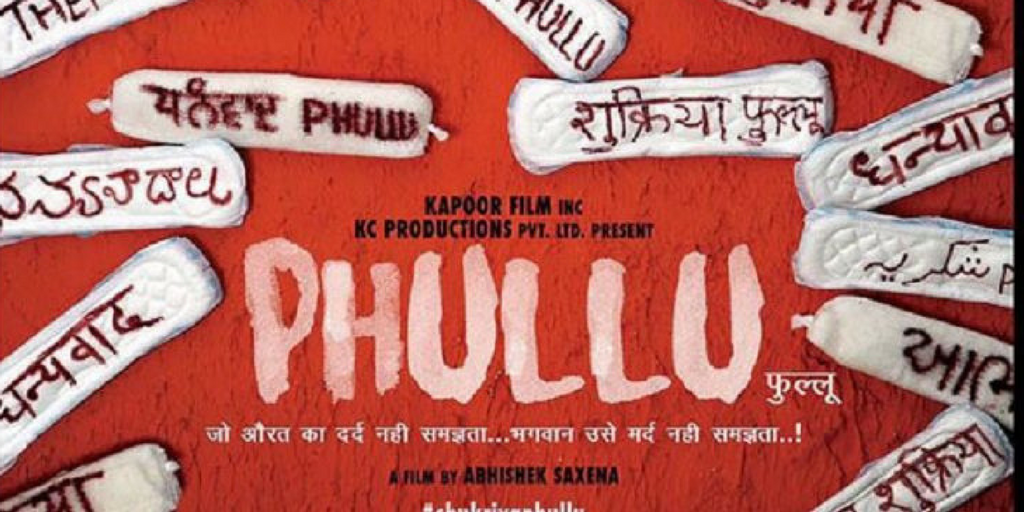 Wo din, mahine ke un dino me and what not! Channels are changed, the room gets enveloped in an awkward silence and we avoid eye contacts whenever there is an advertisement of a sanitary pad on television. We are still unable to talk openly about menstrual health without any prejudices.

It is bizarre that there is so much embarrassment, awkwardness, and shame around a natural bodily function which is experienced by almost half of the adult population at some point in their lives. Women are still not allowed to enter kitchen and temples during the menstrual cycle in several parts of the country.

If you buy a sanitary pad, the pharmacist will properly wrap the already packed packet in a newspaper and will put it in a black polythene bag to make sure nobody notices what you are taking home. It is because periods are still considered a taboo in major sections of the society.

The government isn’t also doing much to promote menstrual health. Like Swachh Bharat and Make In India campaigns, there isn’t any nationwide campaign to increase awareness about menstruation and why it is important to use sanitary pads.

In fact, use of sanitary pads is considered a luxury in our country. And the government has made it clear in its recent GST announcement. Unlike other essential commodities like ‘sindoor’, it has put sanitary pads in the second tax slab of 12%. As per the logic, sanitary pads are a luxury and should be taxed and that too at 12%!

Phullu, is a movie which is trying to break taboos about menstruation. The trailer shows the lead actor Sharib Ali Hashmi is fighting against all odds to provide sanitary pads to women of his village.