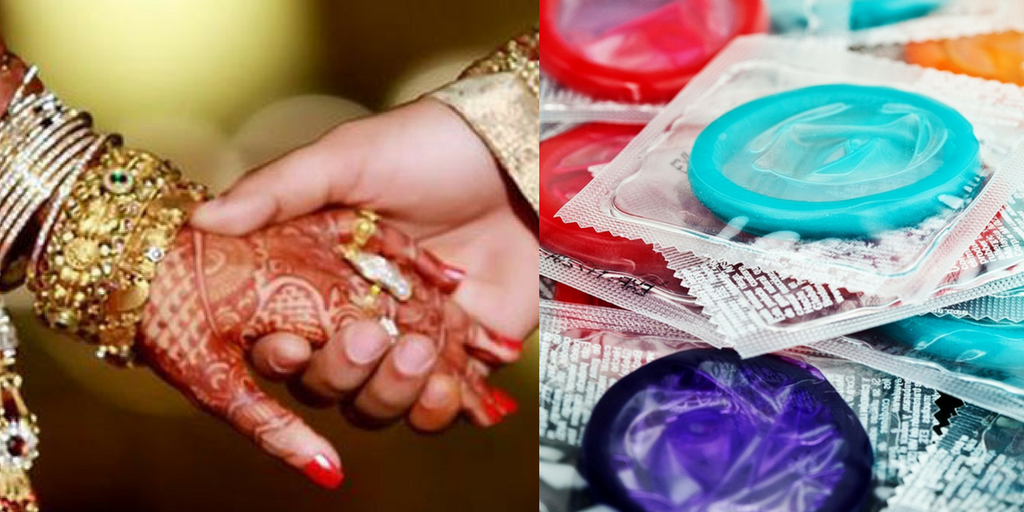 India’s most populous state Uttar Pradesh has a population of over 20 crores and is crippled with poverty and unemployment. In a bid to control population and impart the knowledge of family planning into the minds of newly wed couples, Uttar Pradesh government will provide a kit to newlyweds comprising of condoms and oral contraceptive pills among other things including towels, handkerchief, nail-cutter, comb, and mirror.

UP government has named the scheme ‘Shagun’ which will also have a letter from the health department explain the importance of family planning. The scheme will be rolled out on World Population Day, July 11 under Mission Parivar Vikas.

“The aim is to prepare newly wed couples about responsibilities of married life,” Avneesh Saxena, project manager, Mission Parivar Vikas was quoted as saying in the news reports.