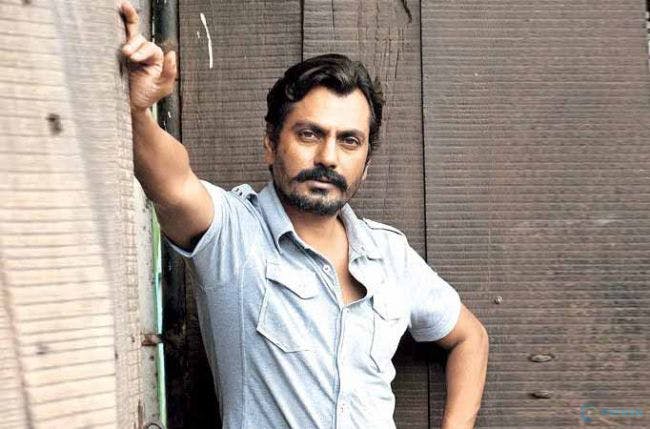 In a recent development, Nawazuddin Siddiqui has slapped a legal notice to Filmfare magazine. The notice claims that the magazine has tried to defame him by circulating false news.

Flimfare published a report on 8 March 2017 with a headline “Nawazuddin Siddiqui and wife Anjali have apparently called it quits”. Report speculated that Siddiqui’s wife has left the house with kids. The post also showed Nawazuddin with an unidentified woman and claimed that the actor is dating her.

The legal notice sent by the actor has sought an apology from Filmfare and a clarification article.

How to raise a brave and fearless daughter