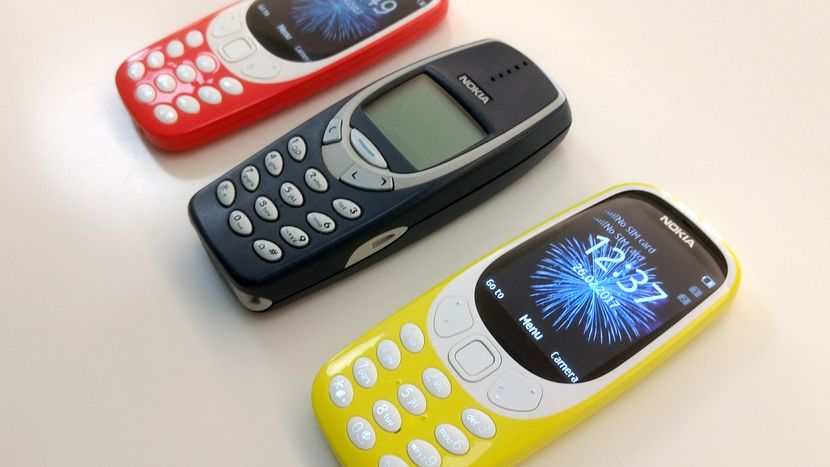 Almost 17 years after the launch, Nokia is relaunching the much celebrated and made-like-iron feature phone 3310. The announcement was made in Mobile World Congress, 2017. The dual SIM device is coming with the same monicker and few upgrades including 2.4 inch QVGA screen, 2 MP camera and a micro SD card slot.  And it will have the same battery back up which will give 22 hours of talk time and 1 month stand by time.

The Nokia 3310 will not fail to make you nostalgic with Snake game and Nokia ring tone.

There will be colour options like Yellow, Grey, Blue and Red to choose from. Nokia 3310 is expected to be priced around Rs 3,500 in India.

It will be sold under licence by the Finnish start-up HMD Global, which also unveiled three Nokia smartphones.

Oscars 2017 : Who all got the prestigious honor