Here’s introducing you to the cast of DUTT

Director Rajkumar Hirani is soon going to come up with a biopic based on the volatile life of actor Sanjay Dutt. The film is titled “Dutt”. The actor who was sentenced to five-years in jail for his involvement in Mumbai serial blasts of 1993 has immortalized the archetype of lovable tapori through his Munnabhai films. The controversies that have surrounded Dutt will be reflected in this biopic which has already completed a month of its shooting schedule. Ranbir Kapoor is playing the lead in the film, that is he will be depicting Sanjay Dutt in the movie. 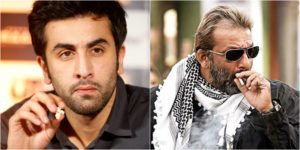 Here is listing other actors who will be playing pivotal roles in the much awaited film, 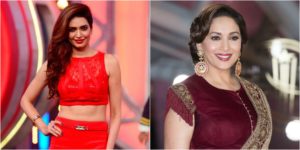 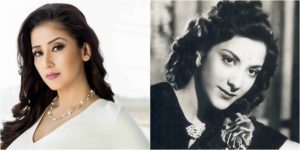 Sanjay Dutt’s father and a revered actor himself, Sunil Dutt will be portrayed by another gem of an actor, Paresh Rawal, on screen. 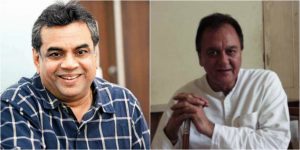 As per reports the Neerja actress has been approached to play Tina Munim in the biopic. There were rumors of a love story brewing between Munim and Dutt on the sets of Rocky. Sources say that Sonam’s role will be an amalgamation of different women the Munnabhai actor dated in 80’s and 90’s. 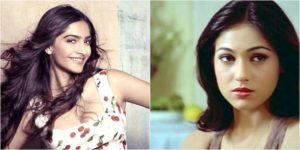 At the Literature Fest held in Jaipur, director Rajkumar Hirani said that Dia Mirza is doing the role of Manyata. 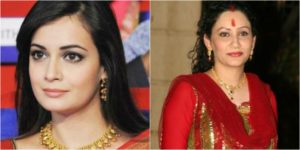 Satish Maneshinde was Sanjay Dut’s lawyer in the 1993 bomb blast case. Anushka Sharma will reportedly don the black robe for his role. 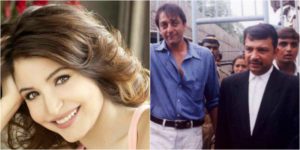 The film is expected to release on Christmas this year.