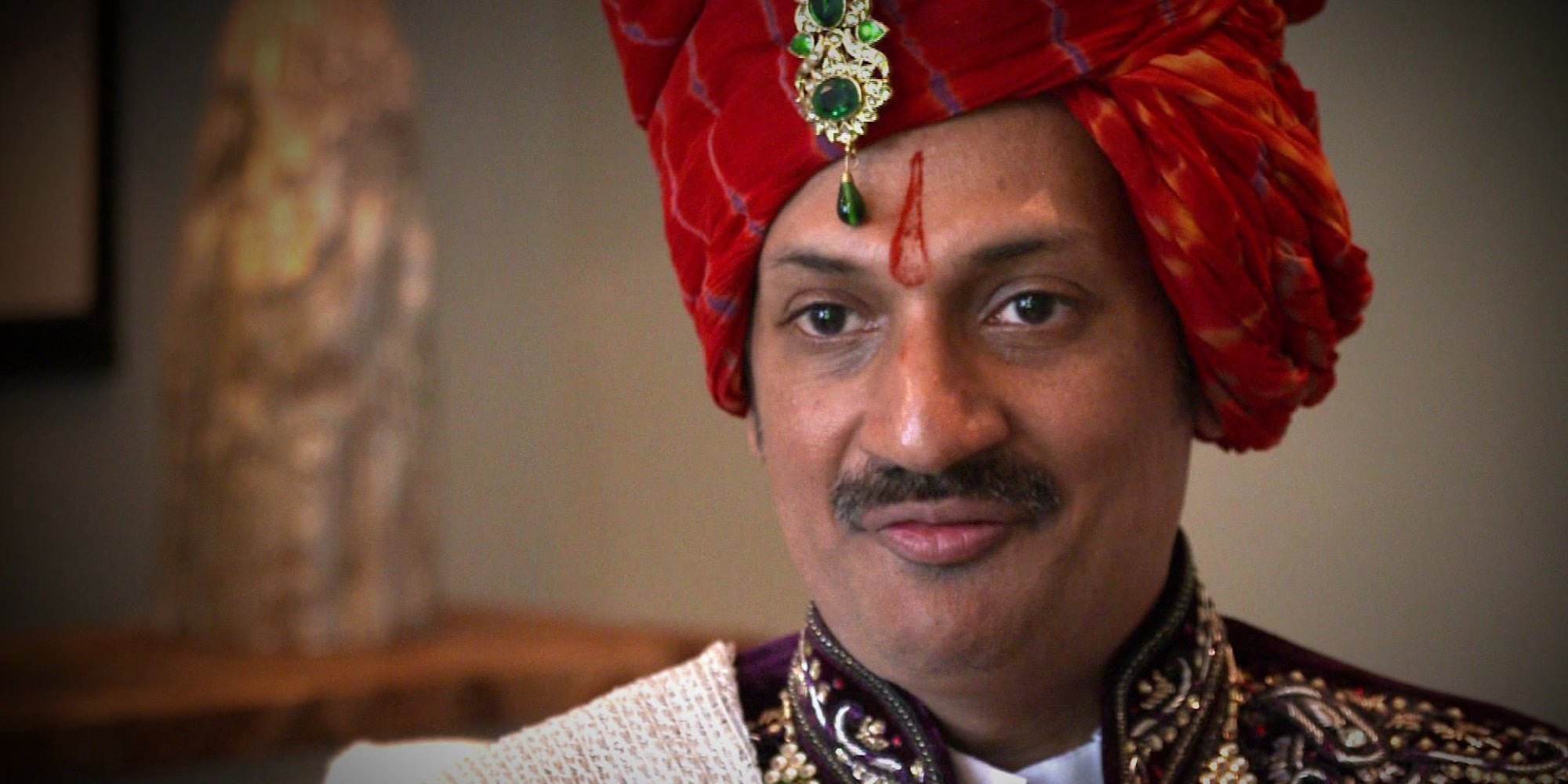 Article 377 which criminalises homosexuality in India is an anachronistic relic of the Victorian era morality foisted upon us. Britain decriminalised homosexuality in 1965 while it is still a crime in India. LGBTs in India have to endure strong discrimination, stigmatisation, social boycott and above all the constant threat of legal punitive measures just because of their sexual orientation. A lot of closet gay men and women in India, irrespective of their class backgrounds, go through stress, isolation, and mental trauma, and thus get hooked to substance abuse like narcotics.

Homosexuality is not an unnatural perversion, it has been scientifically proved. Still clinging on to feudal era morality, heteronormative view of sexuality and treating it as a social, cultural and legal abomination, is against the very basic ethos of human individuality and dignity in the 21st century.

Tale of Prince Manvendra Singh Gohil is worth mentioning in this regard.

Manvendra Singh Gohil is the prince of a principality named Rajpipala in Gujarat. He is the titular heir apparent. Manvendra is the only openly gay scion of a royal family in India. He was married in 1991 to a lady with lineage of Jammu aristocracy. His marriage wasn’t consummated for an entire year and that’s when his wife became suspicious. She was initially very worried about it and tried everything to allure and tantalise her husband. Manvendra too hoped that after marriage he will be at peace with himself and lead a normal life. But alas, this didn’t happen. And he was soon filled with remorse for keeping his better-half in dark.

Manvendra still hoped that there could be some cure of this and he confided to his wife. His wife, understandably troubled, asked for a divorce but promised to keep the real reason a secret. In 1992, barely a year after marriage, the couple got divorced. After his divorce he suffered from prolonged depression and lived in social isolation for years. He got many other marriage proposals but rejected them all. His family was constantly nudging him to live up to the standards of the family, of his royal ancestors, and get remarried. This, along with his isolation and mental agony, lead to a nervous breakdown in 2002.

In 2006, Manvendra outed himself as a gay to a news reporter. This news spread like wildfire and led to immediate public denunciation. His story was published in a local Gujarati daily as well as a national English daily. Due to strong public reaction in a provincial town, his family disowned him.

Manvendra Gohil was interviewed by BBC Radio 4 and also featured on The Oprah Winfrey Show. Now he does a lot of charitable endeavours, and also runs Lakshya Trust, a NGO for HIV-AIDS prevention amongst gay men and campaigns for gay rights. 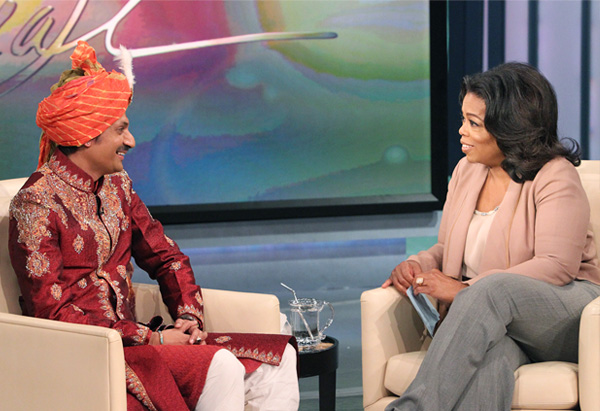 Along with his group of workers, the Gujarati prince is at the forefront of spreading awareness about the need of safe sex among the gay community. He has been distributing condoms anonymously to gay men and in some cases even hanged condoms over the trees. It is due to the fact that many men are ashamed and scared of accepting their sexuality openly in the country and hesitation to ask for condoms openly.

Playing Dumb Charades? 10 films that can help you