All that is wrong with the Kashmiri Azadi Tehreek

It’s important to debunk the charade of Azadi Tehreek and confront the peddlers of delusions, distortions, half truths, deliberate omissions, propaganda, and lopsided narratives which lay the entire onus on Indian State invariably and whitewash the Islamist militancy orchestrated, funded and supported by Pakistani ISI under the aegis of Zia ul Haq and later on Benazir Bhutto and General Hamid Gul.

The problem is not that of ignorance or lack of awareness but of deliberate falsehood and a sinister agenda.

It is an undeniable fact that Kashmiri Azadi Tehreek is a Sunni Islamist movement which wants to establish a Nizam-e-Shariat in Kashmir. The so-called  Azad Kashmir, if it materialises, would become a sanctuary of jihadists, Islamists and sundry Mujahideens. The closest replica which we all have seen would be Islamic Emirate of Afghanistan( 1996-2001) or simply speaking Taliban ruled Afghanistan. Taliban regime was nothing but a client state of Pakistan. Mullah Omar took no decisions before consulting the ISI and Pakistan military, and in any case he or top Taliban officials didn’t have the guts to defy ISI. Taliban ruled Afghanistan was just a Pakistani client state, but Pakistan Army, ISI had stakes in all their illegal operations – the most prominent being opium cultivation and trafficking.

Same will happen in so called ‘ Azad Kashmir’. In fact, ISI must be having a complete blueprint of it.

1) As a validation of the flawed Two Nation theory, to demonstrate that India is no secular country but a brutal, anarchic and despotic regime of the Hindu baniya which has been terrorising a Muslim majority state.

2) Vendetta for 1971 liberation of Bangladesh and Pakistan’s dismemberment and fulfilling hyper nationalistic yearnings of their fanatics.

3) Pakistan’s international credibility has never been good post 2001. Even it’s top allies and financiers like US have begun to sense its double game and the tendency of running with the hare and hunting with the hounds when it comes to terrorism.

Pakistan needs a client state on the model of Taliban ruled Afghanistan. A client state where the domestic jihad factory can be outsourced and which can become a big hub for weapons/ drugs and other contraband smuggling and trafficking. Not to mention, a good strategic location to launch attack on Indian soil through ” non-state actors” On the question of plebiscite, I would opine that the issue is dead now and few delusional minds are unnecessarily raking it. It has no merit or substance. India is not under any international judicial or humanitarian obligation to unilaterally conduct plebiscite in Indian Kashmir, without the involvement of Pakistan. Even if, let’s assume, Pakistan someday is in agreement for a plebiscite then also it is not mandatory or incumbent on the Indian government to conduct plebiscite. It is only advisory and up to the discretion of the state.

Demilitarisation by both sides( India and Pakistan) of erstwhile princely state of J&K was the prerequisite for a plebiscite, that never happened and demography of Kashmir has also changed.

Moreover, Kashmir valley comprises just 15% of the area of Indian state of J&K, which in colloquial terms is referred to as Kashmir often, but it is most densely populated. In the hypothetical scenario of a referendum in the entire state why should Hindu/ Muslims of Jammu and Buddhists of Ladakh suffer and rendered dis-empowered overnight. 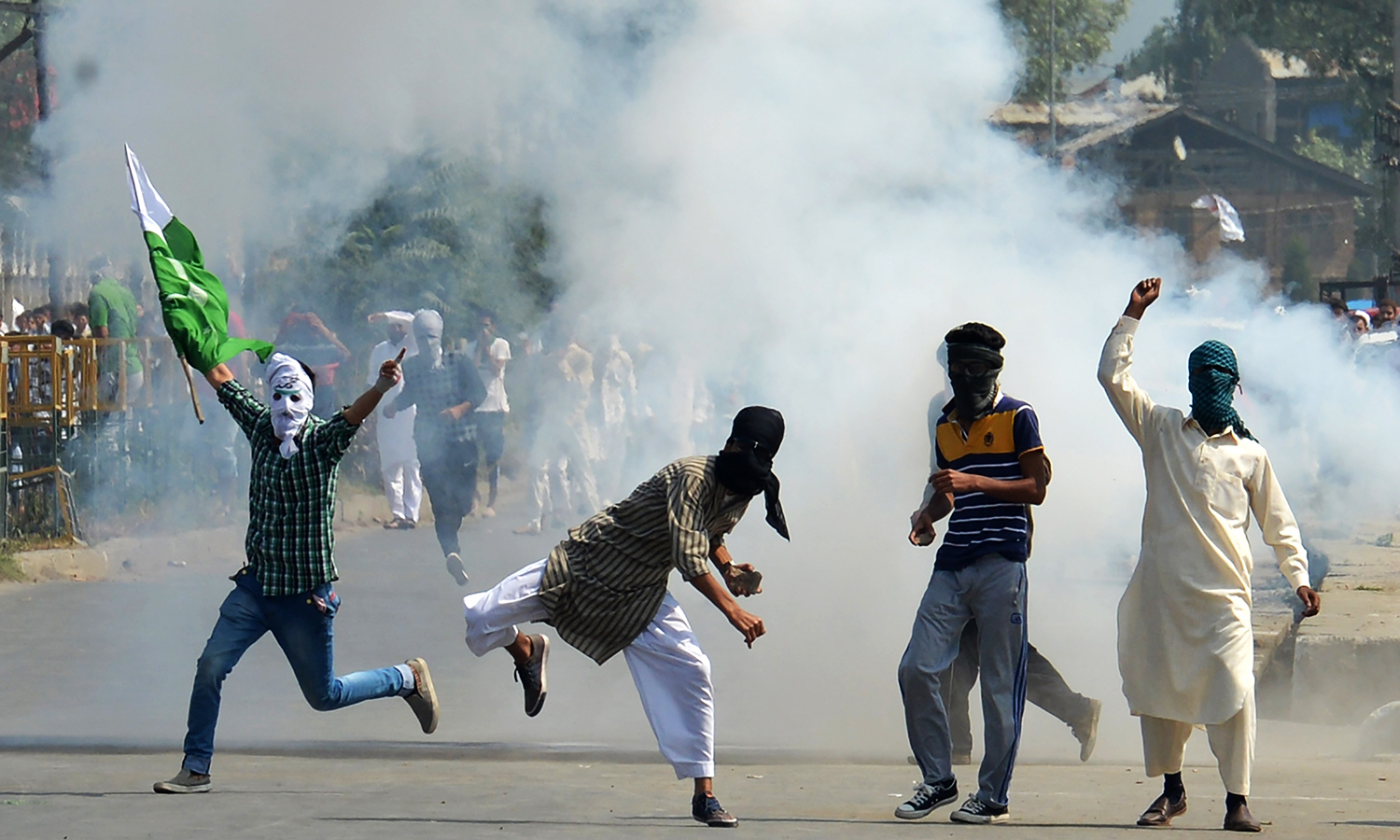 Democracy is a device for corrective measures and ensuring equity and justice. It is not an instrument for unleashing majoritarianism, tyranny and mobcracy on the minority.

In USA, 13 original colonies together signed to form a federation of states. USA has a provision of dual citizenship – both the citizenship of the country as well as the state, eg Wisconsin, Texas etc.
But in Indian constitution there is no such provision. India is an indestructible and indivisible union of divisible states. An Indian is an Indian, whether he stays in Bengal or Gujarat or in Kashmir. Kashmir already has special provisions and semi- autonomy which is not provided to any other state in India.

To put it bluntly, Kashmiri Azadi mob are not divinely entitled folks that the Indian State is supposed to cater to all of their whims. The sooner they and their allies and apologists learn this the better.

And if they are thinking that by throwing stones, encouraging militancy and resorting to vandalism they will get their Azadi, then they are being foolhardy and jeopardising the lives of the common Kashmiri only to satiate their sadistic psyche or deep- rooted hostility towards India.

Throwing glossy terms like Colonial occupation, Fascist Power, Nazi-esque aggressor, open air prison, bloodthirsty state etc at the drop of a hat would win them applause at book launches, summits, conferences etc organised by the same vested interest lobby. But that’s it. Beyond that these utterances have no consonance with the social reality on ground. 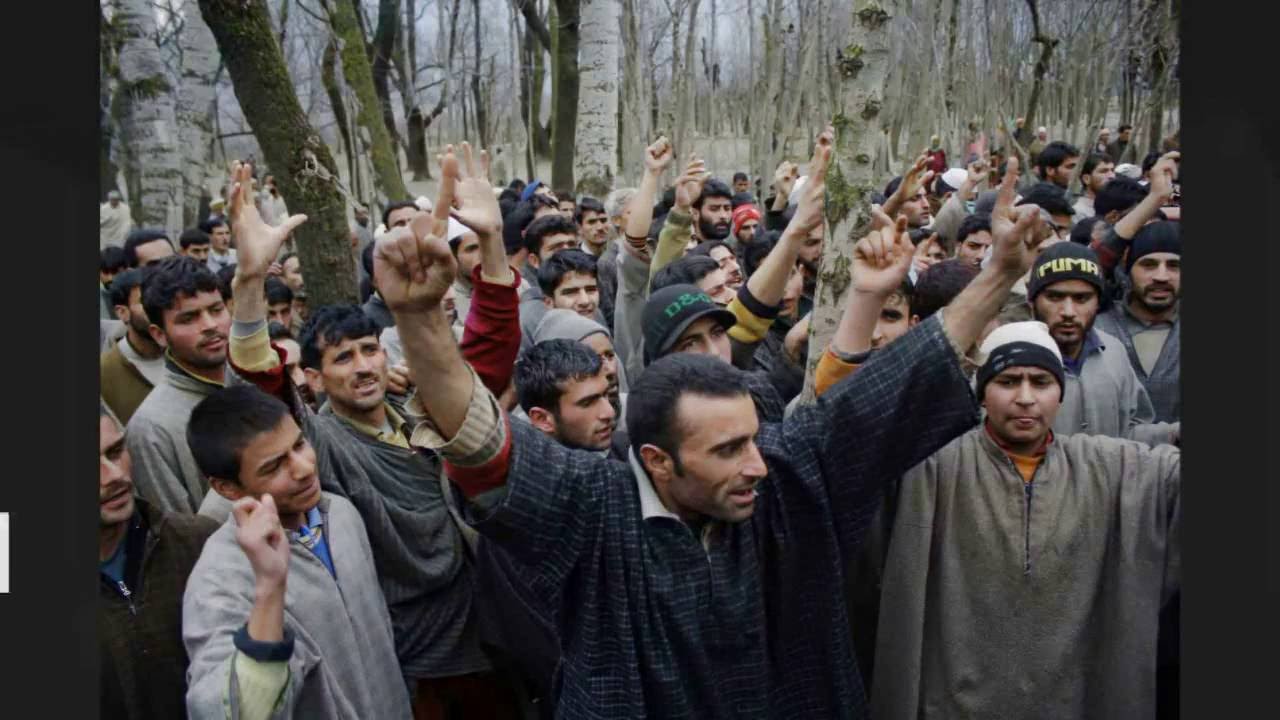 Islamization of Kashmir is a reality, which a section of the people condone/ ignore/ sanitise/ whitewash or trivialise. Same with ethnic cleansing and subsequent exodus of KPs in 1990. Regarding these two we hear deafening silence from the same lobby.

Human Rights Violations in Kashmir is also a reality, and it is certainly reprehensible. All those officers responsible for it should be booked and given stringent punishment. However, this is no case for Azadi or secession from India.

Reason being – The atrocities by the Indian security forces are amplified and in cases even exaggerated by this lobby while those of JKLF, Hizbul, Jaish etc are downplayed, brushed under the carpet or worse outrightly denied. 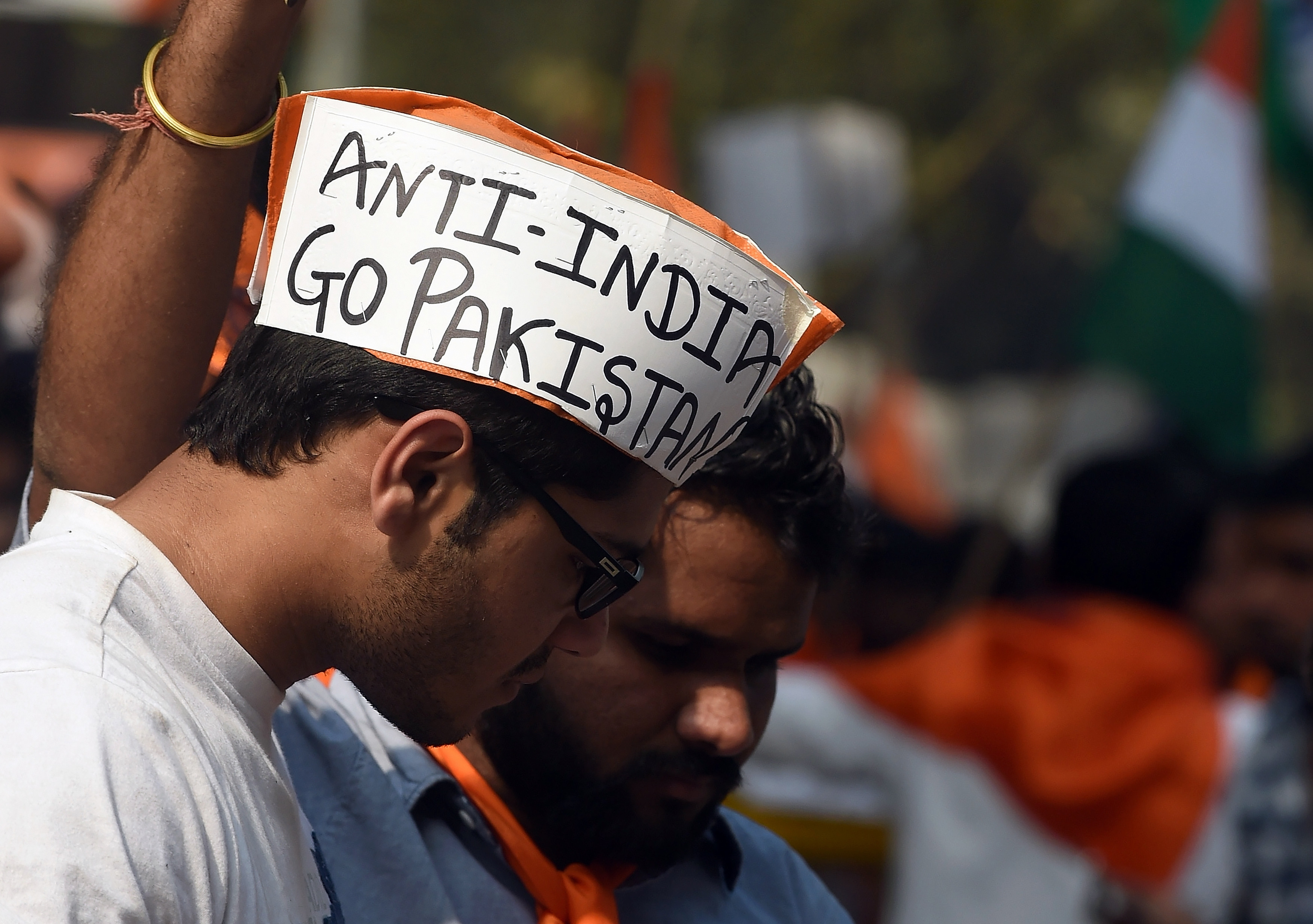 Also, human rights violations in any region globally which is battling prolonged insurgency and terrorism is a sad and unfortunate reality. This is not to condone or trivialise the violations, but just to offer a realistic perspective of counter insurgency and conflict zones worldwide.

Sushant Singh Rajput refuses to comment on Kulbushan Jadhav, lands in a soup