Coke Will Never Show This Viral Ad In India

A recent advertisement for soft drink brand Coca-Cola is getting viral on social media for all the right reasons. The advertisement is LGBT friendly. However, had it been televised in India it would have got furtive glances and immediate denunciation for being against “cultural values and social norms”. It would have attracted much flak and revulsion in a country where homosexuality is still criminalised. 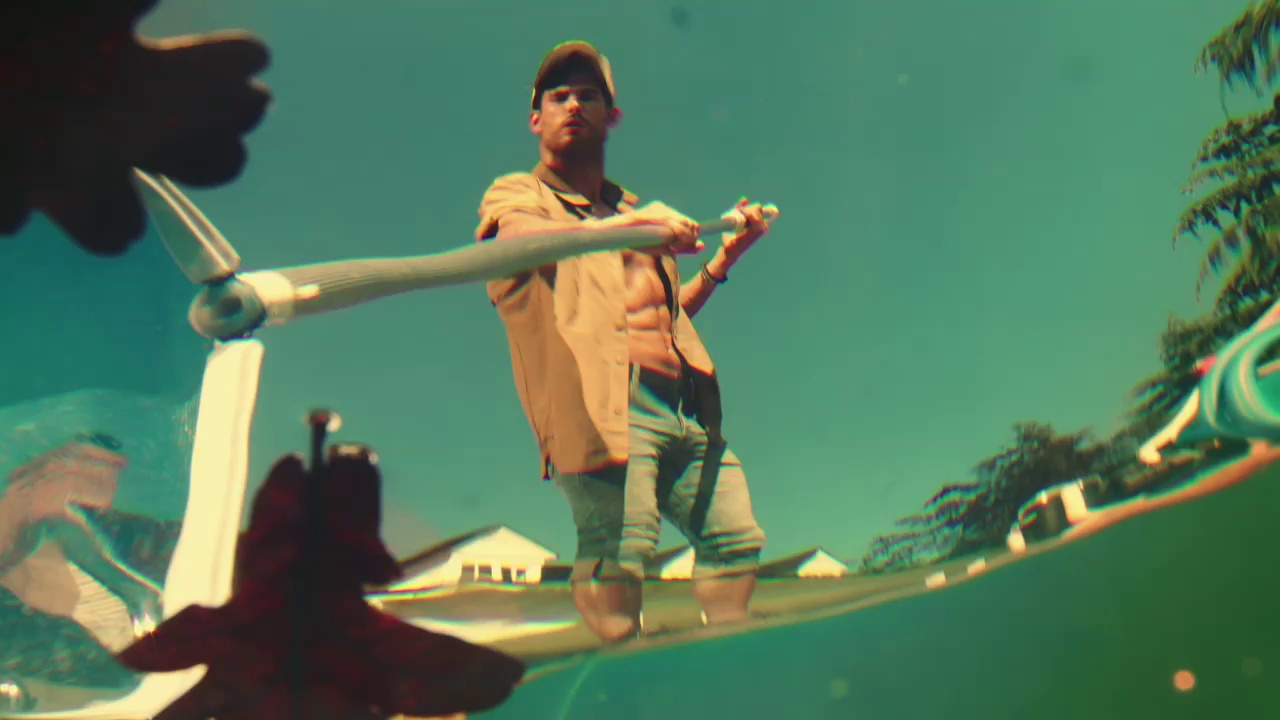 The advertisement shows a good looking chap cleaning a pool in the hot summer afternoon, and a girl swooning over him from a window nearby. But the girl has a competitor – a guy, from another nearby window, who has also adoringly fixed his gaze on the pool cleaner. 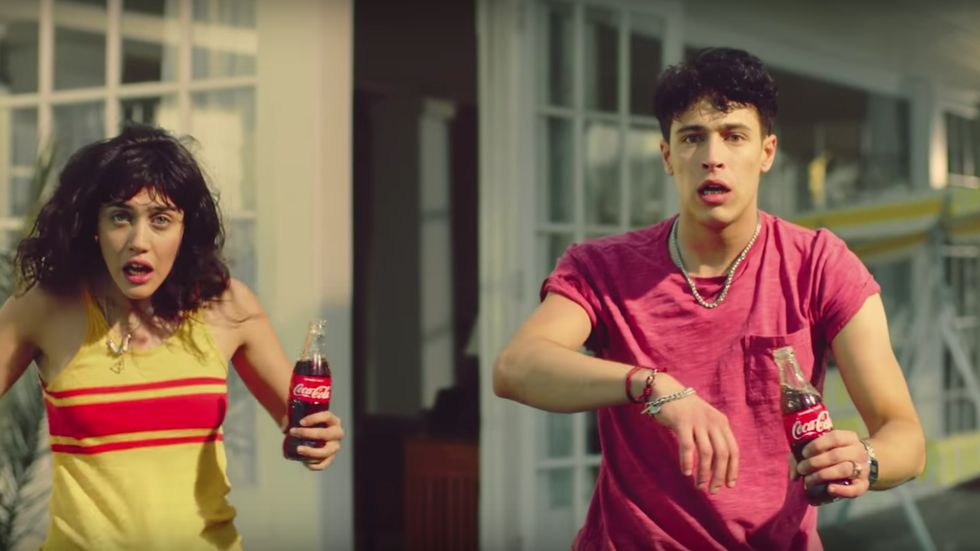 The girl and the guy run, rush and compete to get a chilled bottle of Coca-Cola to give it to the pool cleaner working in the scorching heat, but when they reach downstairs they are disappointed to find that the pool cleaner is relishing chilled coke offered by another woman standing next to him.
Watch the video here.