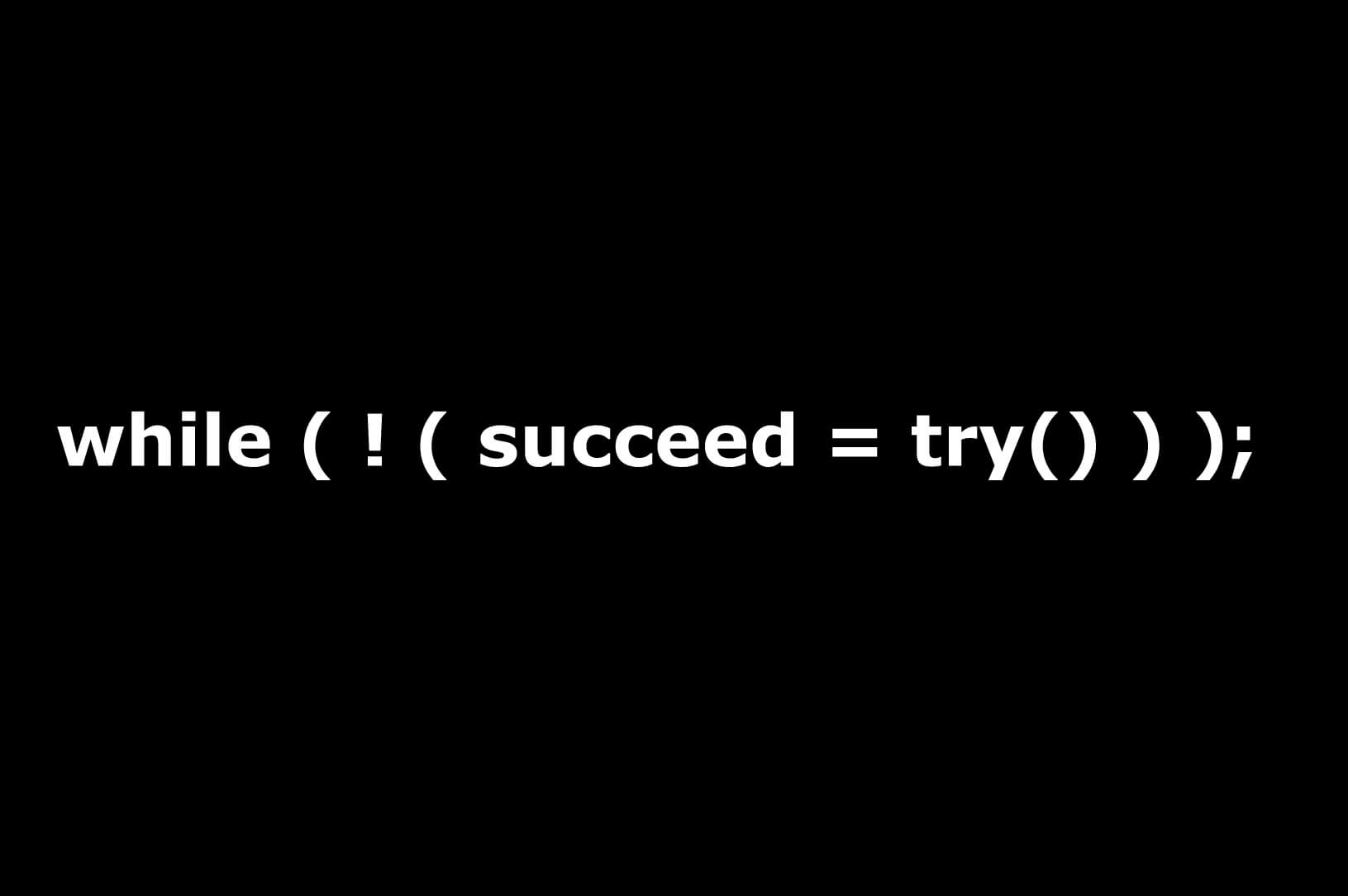 Software engineers write codes developing products, implementing ideas, basically laying the groundwork for lofty envisions. After spending hours of careful precision into writing code, discovering a bug at the production stage is the biggest nightmare of the programmers. It turns even worse when the said bug comes up on a weekend. All weekend plans are whitewashed over desperate attempts at debugging and reproducing the exact scenario. The pain is surely felt by so many coders and developers and now, this frustrating ordeal has been put into words by a software engineer through an amusing lyrical.

Gaurav Madaan, a software engineer has performed a really relatable song on the trials and tribulations of being a techie writing codes. Based on Sutta, another memorable tune which was part of every engineering college student’s life, this song will give all the feels to every techie out there

Listen to the song here :

Travelling on a highway? Keep this number and this app handy