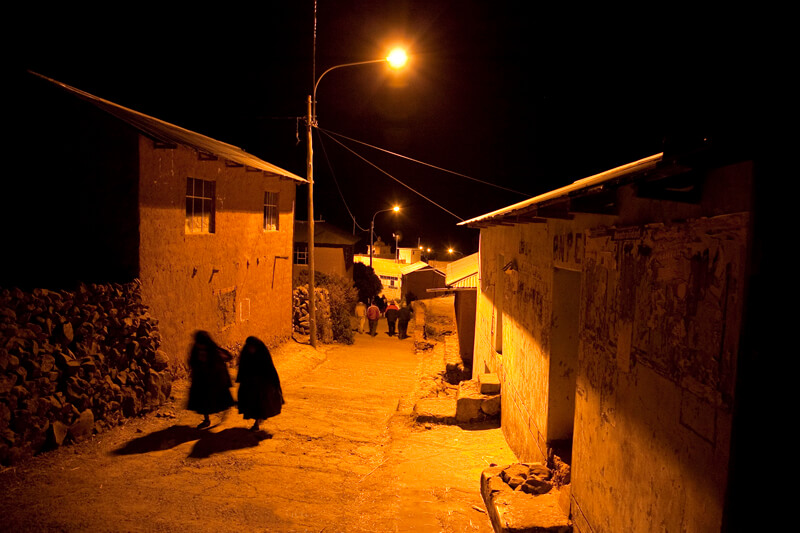 Every society fights its vices and evolves over time to find sustainable solutions. Gender inequality is one such issue which has been plaguing our society for generations altogether. Several movements rose as a response to blatant inequalities against women in the social sphere. The feminist movement, for instance, rose to fight for women’s rights, as basic as the right to vote, to earn equal wages, to hold public office, to protect women from sexual harassment and rape and so on. Over the time, even though the status of women have progressed in terms of the rights they enjoy, there is still a long way to go.

A number of awareness campaigns are being mobilized to change attitudes towards women and sexuality. However, there is something really basic which can go a long way in ensuring a safer environment for the ladies. Civic infrastructure influences safety of women in great proportions and this facet of a really pertinent issue needs to be discussed more often, so as to attract some much-needed attention towards it.

The way our cities are designed contributes greatly towards creating safer spaces for women. One such concept arises from the “single-use” vs. “mixed-use” urban design. Delhi’s development model, for instance, like most Indian cities is a single use model. The city is divided into dedicated sections – industrial, retail, residential or institutional. This design was adopted initially to avoid congestion or cramped up spaces. After several industrial units sprung up in Delhi, it walked on the American model of suburban sprawl. Localities have been mushrooming in the suburban areas and the distances to travel have been gradually increasing. Walking, transiting or bicycling has become practically impossible. The distances are possibly covered only with the use of an automobile. 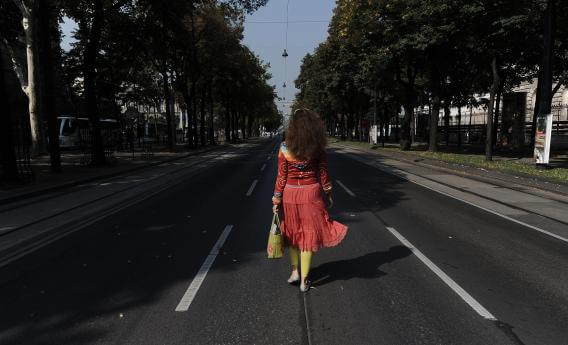 “Mixed Use” model, on the other hand, advocates a more diverse land use wherein residential, industrial, institutional and cultural spaces are more fluidly integrated. The major pros of this model are lesser carbon footprint, easier access, and enhanced economic opportunity.  An interesting benefit of this model of urban infrastructure is documented by urbanist Jane Jacobs in what she calls “eyes on the street”. Given an area has multiple purposes attached to it, someone or the other will always be present on the street, passively policing it. A homemaker, a worker, a shopkeeper or even a child playing – someone or the other will always be present to keep an eye on what is actually transpiring in the bylanes.

This perennial “eyes on the street”deter potential sexual predators because they are afraid of being apprehended and getting caught. Much like it takes an entire village to raise a child, the same can be said in context to women safety. It takes an entire neighborhood to keep a street safe.

Most Indian cities develop on the “single use” model, hence scuttling this extremely important safety measure. It cannot be denied that women’s personal spaces are violated because of the misplaced entitlement the males in the society enjoy. Their hyper masculinity tells them that sexual conquest by force is natural and women are meant to be subdued by means of such aggression. However, smarter urban planning can do a great deal of justice to a large number of women who still feel “unsafe” when they venture out to work. 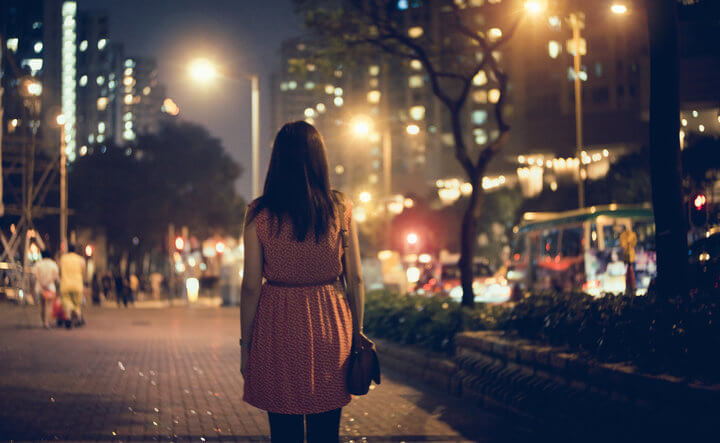 The urban planners need to listen and work for safer cities for women.