Bizarre Ayurveda textbook lesson in Mumbai University: how to give birth to only a ‘baby boy’ 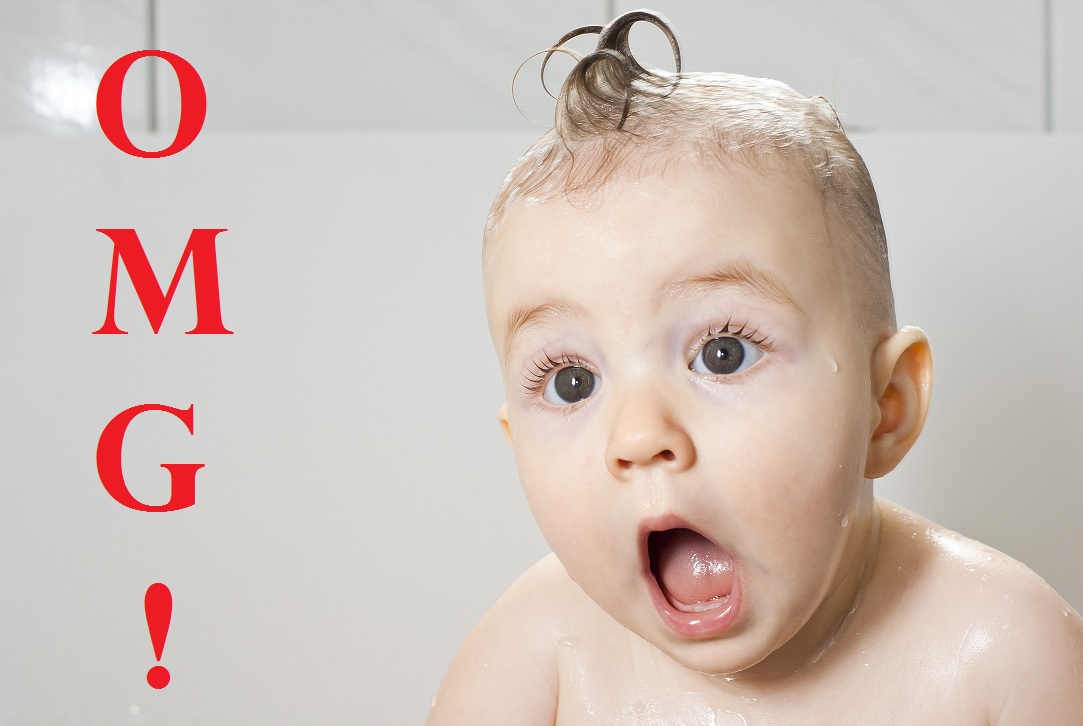 In a shocking report published in Mumbai Mirror; third year Bachelor of Bachelor of Ayurveda, Medicine, and Surgery (BAMS) students are being taught methods for giving birth only to a baby boy.

Such so-called methods which amplify gender discrimination have no place in modern India.

This is an excerpt from the college textbook:

//Collect two north facing branches of a Banyan tree (east facing will also suffice) that has grown in a stable, take precisely two grains of urad dal mustard seeds, grind all the ingredients with curd, and consume the mixture.

The process of creating a male fetus is called ‘pusanvan,‘ and any woman who desires a boy should be “blessed with the pusanvan ritual” as soon as she gets pregnant.//

The college claims it derives this knowledge from Charak Samhita – a 2nd-century seminal text on Ayurveda. The syllabus is monitored by Maharashtra University of Health Sciences ( MUHS) but the Vice Chancellor of the university says he can not add or delete anything in the syllabus, as it is decided by the central Ministry of Ayush (abbreviation for Ayurvedic, Yoga, Naturopathy, Unani, Siddha and homeopathy)

This comes barely a week after an RSS-affiliated health wing gave tips for customized “tall and fair skinned babies”.

Racial bias and preference for a male child over female in India are a deep-rooted malaise. It is explained by inherent patriarchy in the society, feudal traditionalism and misogyny. Skewed sex ratio, pre natal sex determination, and female foeticide portray an alarming picture. Now in this backdrop, there is an impetus for promoting gender equality and getting rid of male chauvinism. Casual normalisation of the preference for male child, or methods that will enable a male child is conceived, should be dealt with strictly as per law.

Shahrukh completely owned this TED talk with his wit, humor and irresistible charm