Badass woman abducts her lover from his wedding at gunpoint 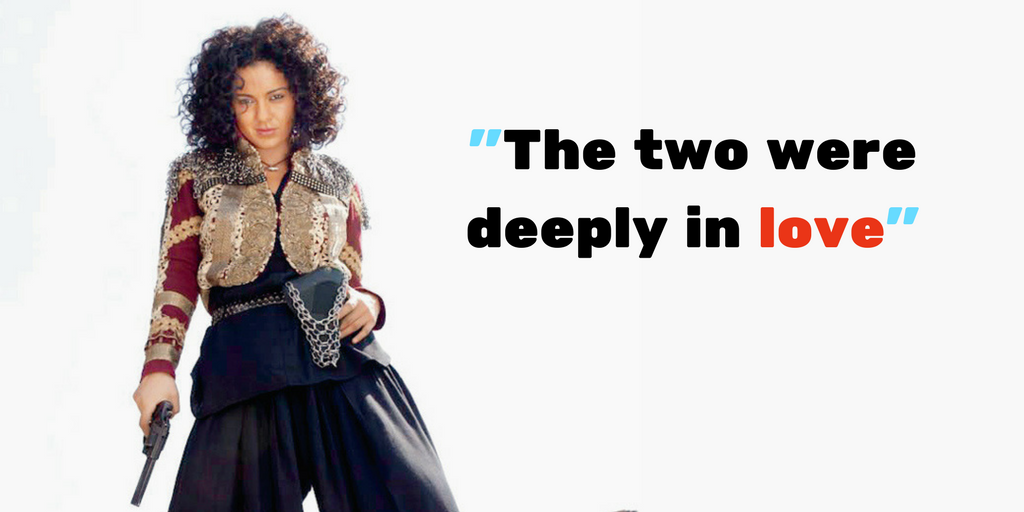 Facts are certainly stronger than fiction at times and there is an eerie resemblance between real life and reel life. In a village near Kanpur, a woman abducted her lover from his wedding at gunpoint. The incident shocked the entire village of Maudha. The woman and the groom were in a relationship but then suddenly the guy decided to marry someone else under parental pressure. And this compelled the woman to take this extreme step.

According to police sources, the kidnapped man worked at a hospital as a compounder and the woman was his co-worker. The two were deeply in love. After his engagement, the guy stopped responding to the woman’s messages and calls.

The eyewitnesses say that she came with a revolver and with few other people and told the groom that she won’t tolerate him marrying someone else. She then forced him into a car and drove off. Police says the groom went willingly with her, no one tried to prevent him and this looks like a staged kidnapping, and it seems as if the groom went with her willingly. The whereabouts of the two are not known and police search is on.

One thing is clear the woman must be a Lady Dabangg for sure.