Are we becoming a mobocracy which loves lynching at the drop of a hat? 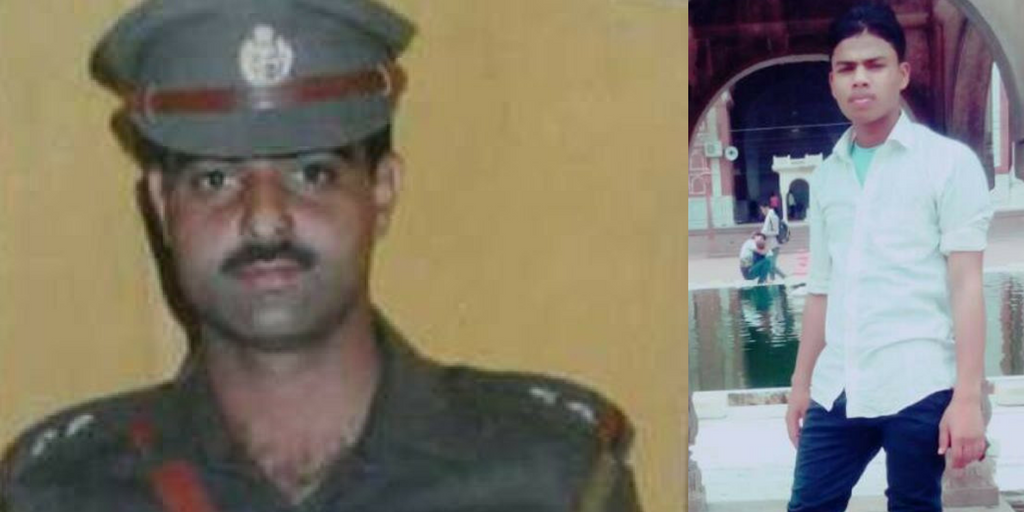 In the past few weeks, there has been a spate of lynchings in India. And it is indeed scary and horrifying. The brazen flouting of the law, the utmost disregard for human life, the callous brutality, the madness, the mobocracy, and the perverse bloodlust fills us with revulsion.

The psychology of the mob is of total intimidation of asserting its power by lynching a person and sending a signal that collectively they can do with impunity whatever they want. It is often used as an expression of brute majoritarianism.

The bone-chilling lynching of Kashmir DSP Mohammed Ayub Pandith or the lynching of 3 men in West Bengal on the accusation of stealing cows, both are shocking and very disturbing. In the past, there have been many incidents of the lynching of innocent Muslims in the name of cow protection by Gau Rakshak vigilantes. How can you lynch a 16-year-old Muslim boy on an assumption that he and his family eat beef?

DSP Ayub Pandith was in the security of Kashmiri separatist leader Mirwaiz Umar Farooq. He was lynched outside the main mosque in Srinagar on Friday. There may not appear to be any similarity, on the surface, between the lynching of a top cop in Kashmir, and the lynching of hapless Muslims by cow vigilante groups in mainland India. But there is a striking similarity if we dig deeper.

The bigoted, frenzied bloodthirsty mob is the commonality. The denialists and the apologists are a commonality. Those who will downplay the magnitude of the incidents and indulge in victim blaming, also have the same set of “us” vs “them” beliefs.

The lynching of DSP Ayub Pandith was downplayed and trivialized by the apologists who said that mob lynched him only because he fired in self-defense. Had he not fired, they would have spared his life?

Clearly, for these people, the victim isn’t the deceased DSP who was doing his duty, but the bloodthirsty mob, which, as per their foolish and absurd claims, would have dispersed and spared his life had he not fired in the air.

Such apologists of lynchings are aplenty here too, who put the onus on the lynched Muslims, ask how do we know they weren’t transporting cattle for slaughter, or how can we trust them.

These people believe neither in legality nor in human decency or public order. In their hatred for the ‘other’, they can go to any lengths to justify gruesome acts of violence.

Anyone whose outrage for a victim of the lynch mob is selective and depends on the religious aff of the victims and the perpetrators is a bigot with deep-seated hatred and virulent communal sentiments. For them, a lynching is painful, frightening and deplorable when the victim shared their religion. Otherwise, it is just a routine incident, which shouldn’t be focussed on. They will deflect the issue or tirelessly try to explain how the mob must be feeling, how they didn’t have the intention to kill, how it all went out of hand and escalated because of the folly of the victim.

Lynching is a result of a deep-seated neurosis and paranoia, which stems from prejudices and hatred.

Lynch mobs want to deliver a message that the victimised “others” are at the mercy of the mob, which sees itself as the representative of vague notions like community pride, religious purity, saviours against the predatory “others” or simply self-anointed vigilantes who fashion themselves as defenders of culture, religion, and society. Bloodlust is the primordial basic instinct. Mobs amplify and compound it.