After Disneyland and Universal Studios, get set to visit India’s own “Krishna Land” 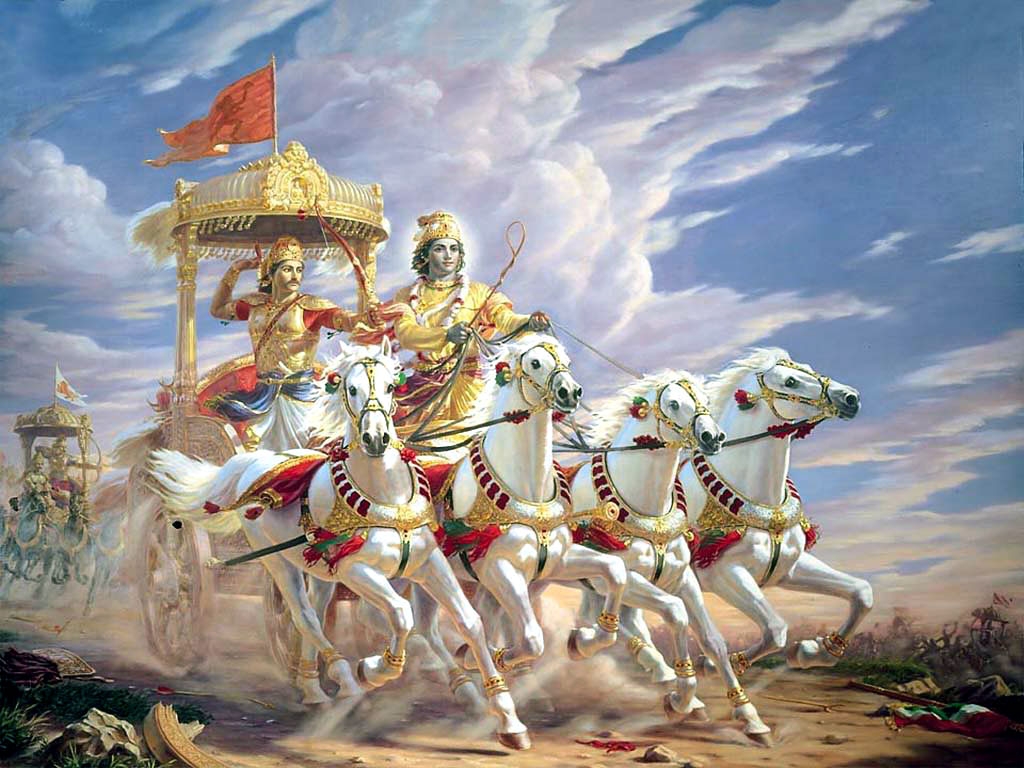 Theme parks are a highly popular tourist attractions, exhilarating the young and the old alike. Theme parks like Disneyland and Universal Asia are the best in the world, but soon India plans its own mega theme park, albeit with a religious touch( yes, you read that right! Theme park with a mythological/religious theme).

Yogi Adityanath-led UP government plans to establish a Krishna Land theme park in Mathura, the birthplace of Lord Krishna. The government aims to start the project this year and Krishna Land will be modelled on Disneyland in US. Sources say the project will be funded by World Bank.

There are plans to reconstruct all stages of Krishna’s life, including his birth when Devaki and Vasudeva were in captivity of Kansa. An artificial river like Yamuna will also be created in the theme park. This is a part of Yogi Adityanath’s plan to bring UP on the global spiritual and religious tourism itinerary. We hope a lot of Indians, especially the devout Hindus, will be happy about it.

Ironically, Taj Mahal isn’t a part of UPs cultural heritage and is not Indian enough, as per the UP CM. But he sees no contradiction in a western style theme park on Krishna to attract tourists.