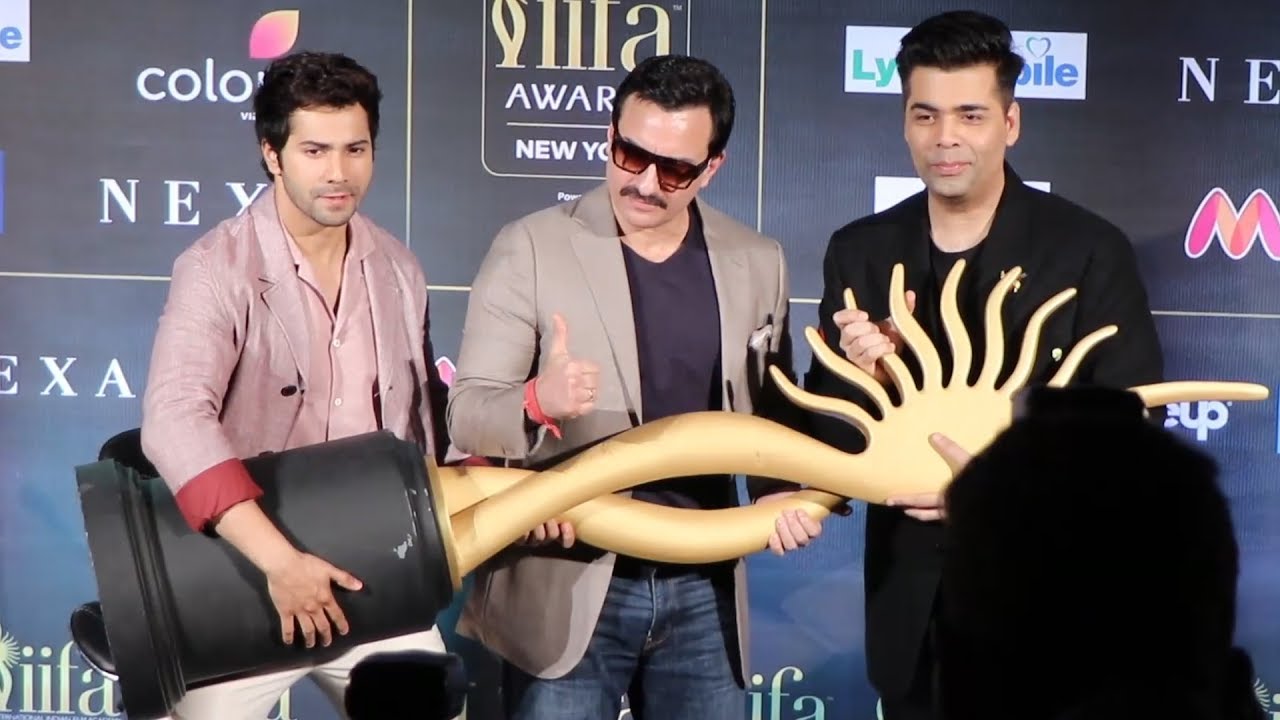 Karan Johar and Saif Ali Khan were hosting the gala ceremony and Varun Dhawan was invited on-stage to receive his best actor in a comic role award for his movie Dishoom. It was then Karan and Saif decided to take a dig at Kangana Ranaut.

Saif jokingly stirred up a hornet’s nest when he said to Varun Dhawan that you became a known actor because of your father, the famous director David Dhawan. Saif said “you are here because of your pappa”.

To this, Varun retorted, ” you are here because of your mummy” (a reference to yesteryear’s actress Sharmila Tagore).

Then Karan Johar jumped in the fun and said that he was in the industry because of his father, filmmaker Yash Johar.

All three of them then shouted “Nepotism Rocks”.

At the Koffee with Karan show, when Kangana was the guest along with Saif Ali Khan, she called Karan Johar “The flag bearer of nepotism in bollywood”. Karan didn’t take it lightly and there was a war-of-words between them after the show. 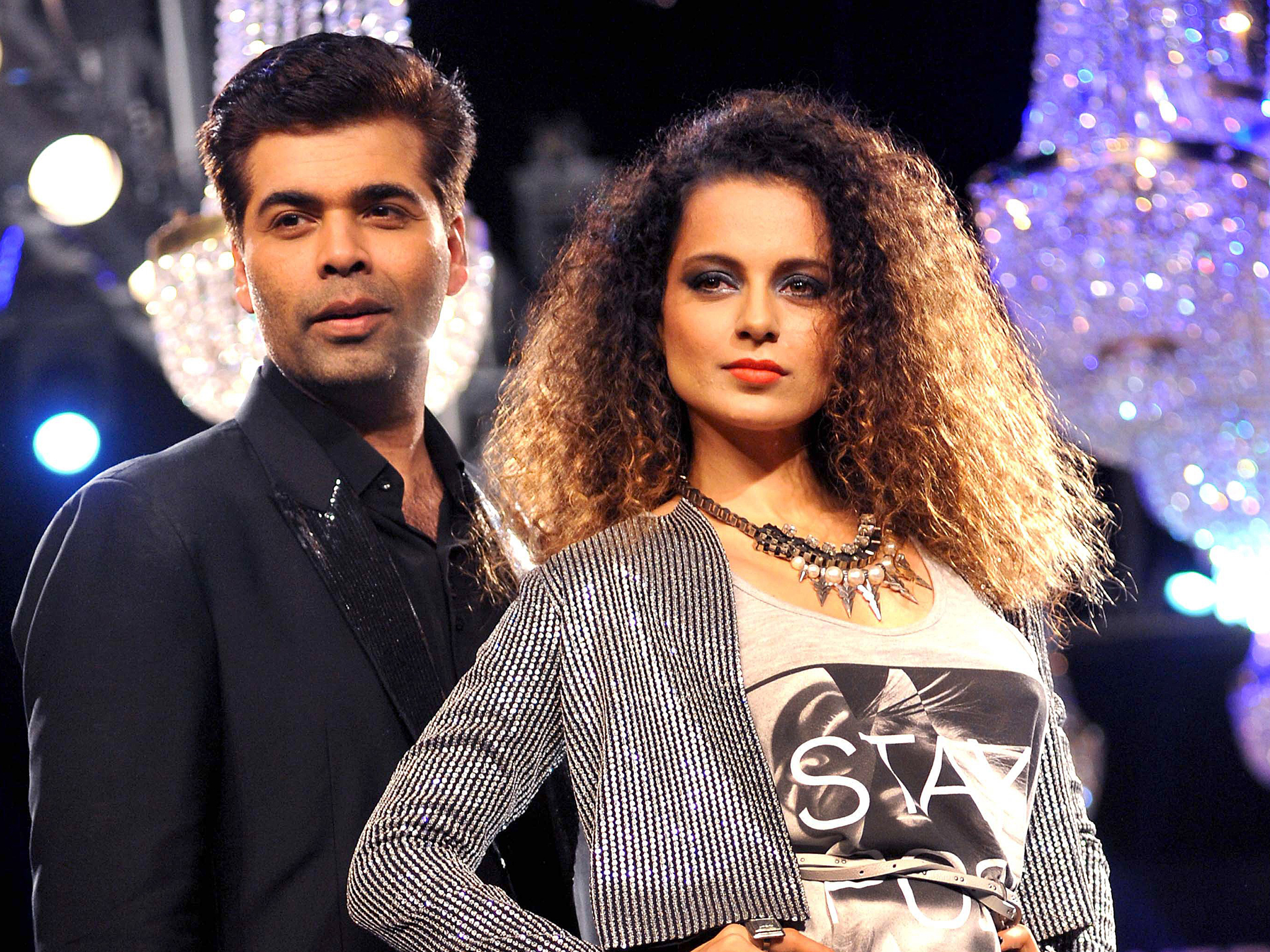 This is how twitterati reacted to the act:

I'd like to see the likes of Karan Johar, Saif & Varun Dhawan try their Nepotism humor when Kangana is in their presence. #IIFA

I don't know what kind of entitlement you need to actually find 'nepotism rocks' funny. Like yeah it did for you and that makes you a loser.

After Disneyland and Universal Studios, get set to visit India’s own “Krishna Land”