995 crores spent; Sardar Patel’s Statue Of Unity is not finished even halfway in 4 years 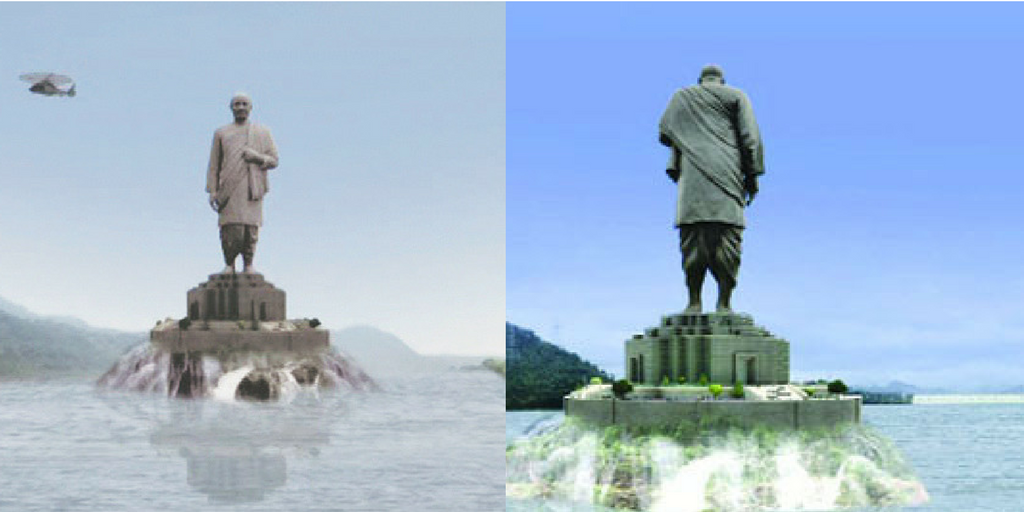 Sardar Patel’s Statue of Unity, which is supposed to be the tallest statue in the world, is not even finished halfway in 4 years despite whopping expenditure of 995 crore INR to date. Only 59 meters out of 182 meters is ready.

PM Modi announced this project on a priority basis and invested both money and political capital in it.

The government tried to publicize it much by declaring it as a monument in honour of Indian nationalism and a symbol of national unity.

The bronze statue of ‘ Iron Man of India ‘ was to compete with Christ Redeemer in Rio De Janeiro, Brazil, in terms of tourism that it attracts. Inescapable irony is that it was campaigned to be a great achievement of Make in India. A modern day Indian architectural marvel. But many of its parts are being assembled in China.

Sardar Patel, the first Home Minister of India, who will be best remembered for the integration of 592 princely states in the Union of India, was a great nation builder and patriot. But instead of making him a cult figure or an object of nationalistic deification, we will do much better justification to his glorious legacy if emulate his idea and vision for an industrially developed and prosperous India.