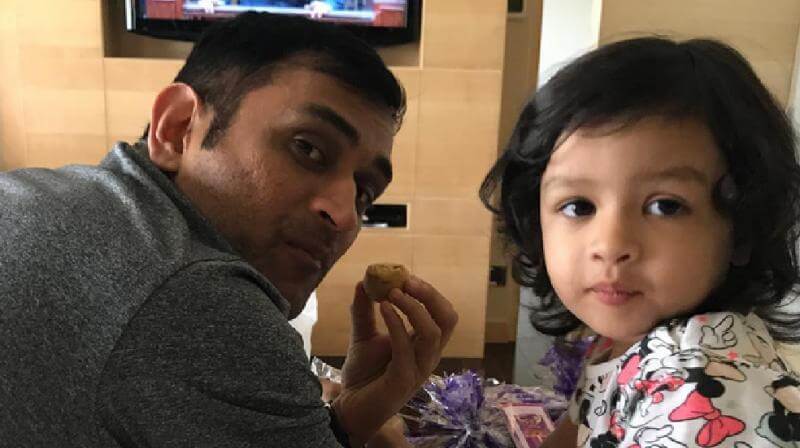 Mahendra Singh Dhoni in the Chennai Super Kings vs. Royal Challengers Bangalore thriller on Wednesday yet again proved that age is just a number for him. In a blazing 70 off 34 balls, he hit seven sixes in his explosive innings. Supported by Ambati Rayudu, the cucumber-cool cricketer led Chennai to a glitzy victory hence earning the appreciation of fans all over.

The fans who cheered Dhoni’s amazing stint will now be aww-ing at his adorable innings as a father. In an Instagram post shared by Mahi, he can be seen playing his daddy game like a boss. In a cute video clipping, MSD is blow-drying baby Ziva’s hair. Here, catch the video:

This video clip is solid proof that Dhoni is a star off the field as much he is on it.

Ranbir Kapoor In And As Sanju: The Most Awaited First Teaser Impresses