Katy Perry Has Become The New Fodder Of Angry Trolls 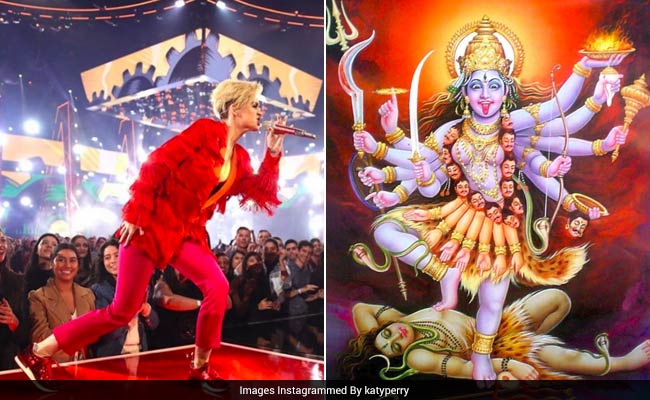 If taking undue offence was an Olympic sport, Indians would have won the gold medal. No one can beat us in being offended over trivial issues, ranging from peccadilloes of celebrities to satire to religion to sports to cinema.

After the Snapchat CEO, pop singer Katy Perry is being trolled by the “angry Indian netizen”.

Katy shared a picture of Hindu Goddess Kali on her Instagram account and captioned it “current mood”.

Super fragile religious sentiments of many folks were hurt, and they started trolling Katy and telling her to delete the post. Some said that she shouldn’t insult Hindu religion, while others were hurling abuses at her.

It should be noted that Katy Perry has an interest in Indian culture and she got married to comedian Russell Brand in 2010 in an Indian style wedding.

Your musical fix is here : 10 of the best tracks from Coke Studio