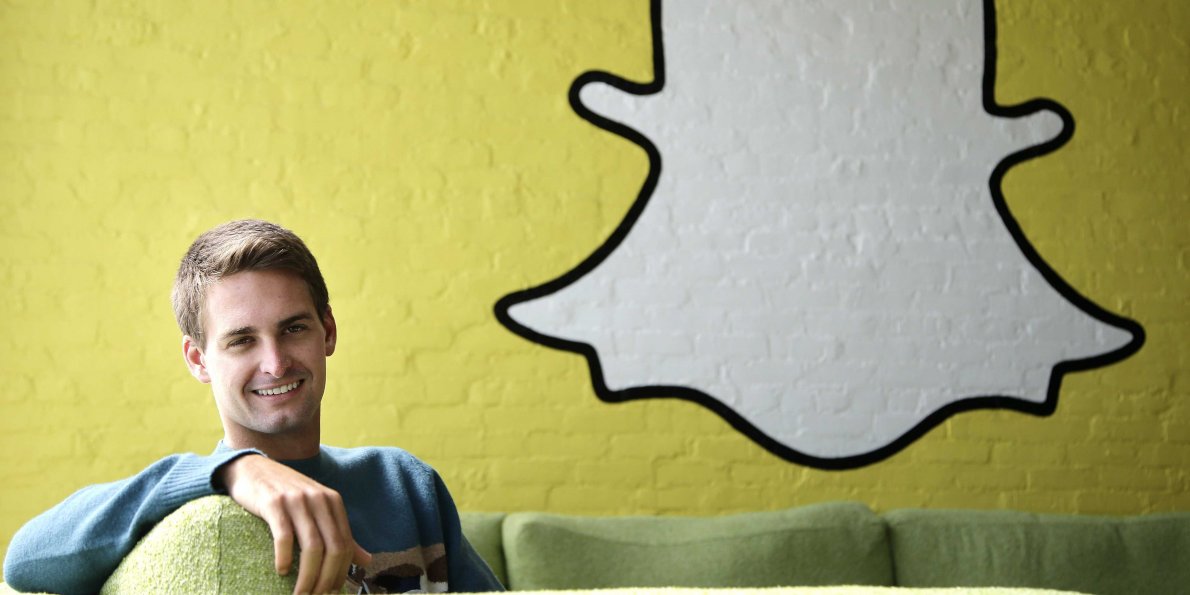 Evan Spiegel, the 26 year old billionaire and CEO of Snapchat, received a lot of ire for his alleged disdainful comment that India and Spain are poor countries and his app is exclusively for rich people.

The comment apparently seemed to be in a bad taste, given that India is an emerging market economy and a niche market for internet technology. India is the world’s second largest market of smartphones. But on the flip side the remark that India is a poor country is also not inaccurate. I would say India is a rich man’s poor country. A land of striking contradictions. The top 1% of population controls 60 % of our wealth. After Russia we have the highest income inequality. As per World Bank data 80% of our population lives on less than 2$ a day. Infant mortality rate in India is also quite high. And we house more poor than sub Saharan Africa. Glittering multiplexes and skyscrapers overlook an array of slums and shanties in our big cities.

It was alleged by an ex Snapchat employee, Anthony Pompliano, that the CEO told him in 2015 that he doesn’t want to expand in poor countries like India and Spain.

Snapchat has refuted all the allegations and called Pompliano a disgruntled ex employee.

Meanwhile, it was the behaviour of outraged Indians who went on uninstalling the app and giving it 1 star rating that was amusing. If India is a poor country, uninstalling an app won’t magically transform it into a rich country. And why fume over an alleged statement. This only demonstrates colonial hangover and how much we seek western validation, despite claiming otherwise. Low self esteem is also a factor.

Katy Perry Has Become The New Fodder Of Angry Trolls