Britain elected its first Sikh female MP, Preet Gill, and the first turbaned Sikh to sit in the House of Commons, Tanmanjeet Singh. 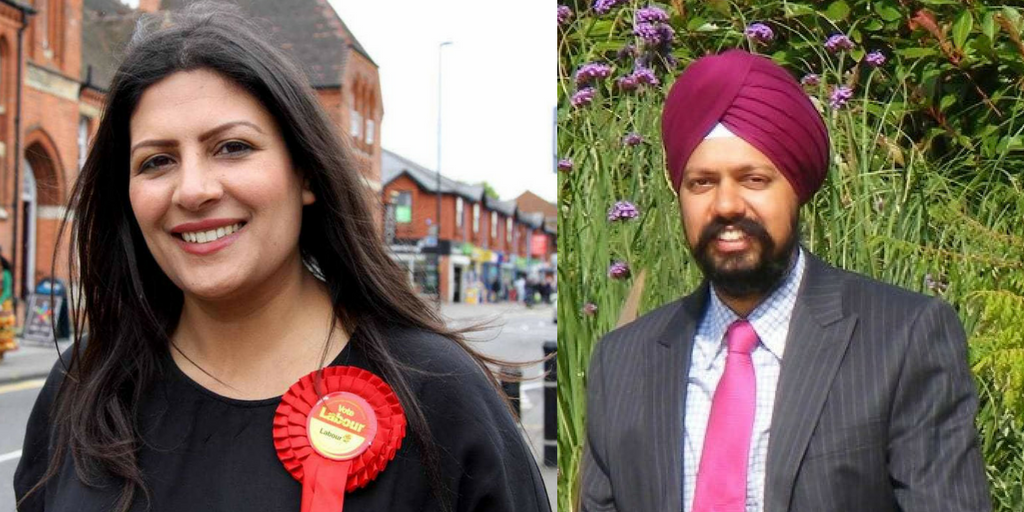 Britain elected its first Sikh female MP, Preet Gill, and the first turbaned Sikh to sit in the House of Commons, Tanmanjeet Singh. Both are from the Labour Party.

44-year-old Preet is a councillor from Sandwell and has been a board member of Sikh Network, an open collective of Sikhs in the UK from diverse backgrounds. She is expected to work for issues which impact the Sikh community.

Preet has been elected from Edgbaston where she was born and raised.

Sikhs community in the UK has a long history and cities like Birmingham are also called Mini Punjab because of the Sikh population there.

Many records have been broken in the recently held British parliamentary elections. Labour Party got the highest vote share since 1945 when Clement Attlee was elected as the PM. And the largest number of Asians, Blacks, and LGBTs have been elected to the parliament. More than 3/4th of the youth electorate voted for the Labour Party. The grassroots appeal of its leader Jeremy Corbyn paid off. This negates the claims that a left-leaning Labour would not cut any ice with the electorate. The Independent reported that Labour was just short of 2,227 votes to form a coalition government with SNP, Greens etc.