The Canadian Prime Minister recently visited India and the first family, it seemed, just could not get enough of our homeland. With the traditional clothing and the namaste poses, their love for the country gave mushy Bollywood love stories a run for their money. Justin Trudeau who has time and again have left us swooning us with his oh so cool demeanor and even cooler public appearances has now his youngest scion to carry forward his illustrious legacy.

Here are 10 glimpses from Trudeau and family’s recent visit which assure us that Justin has some really cool genes to take over from him, 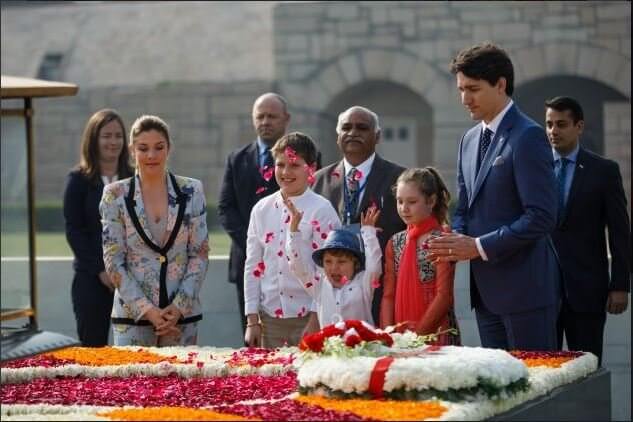 2. Spirituality can be cool, as well 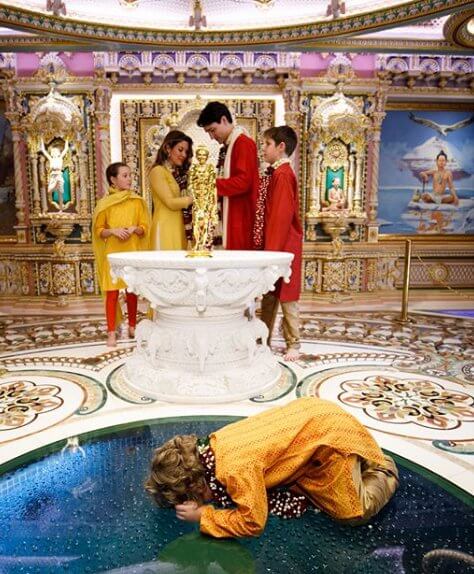 3. There is nothing more cooler than napping anytime, anywhere 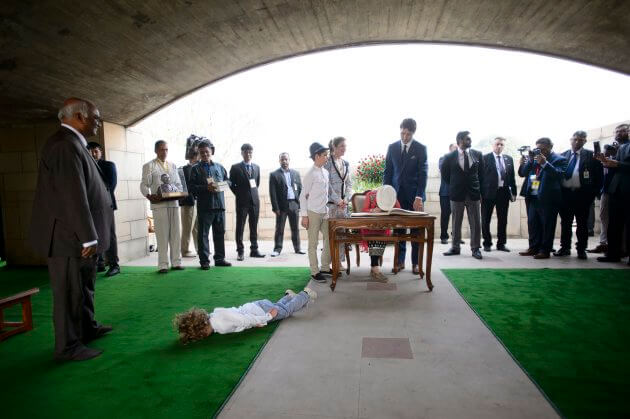 4. You get tired and it’s cool to just lay down and relax 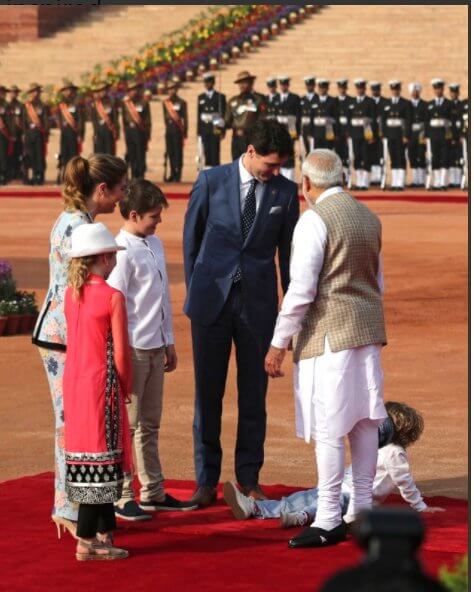 5. What, however is not cool, are nosy adults 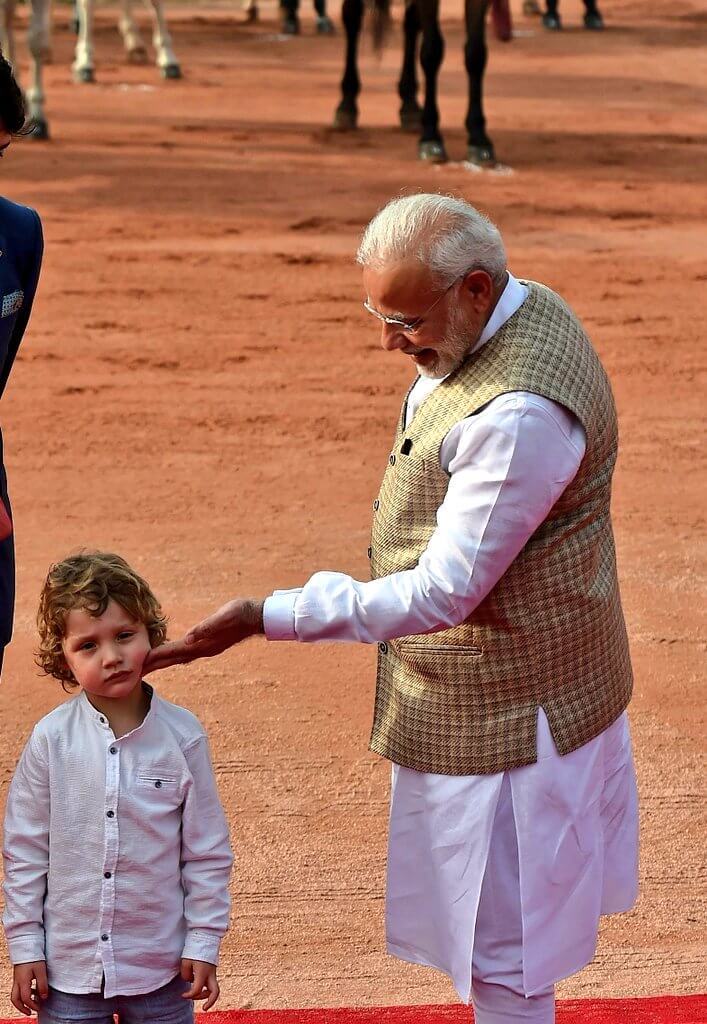 6. You can be pretty cool, but not as cool to have a casual chit chat with India’s Prime Minister

7. Agreed that Namaste is the new cool fad, but how about giving a pout instead, because who follows the norm anyway 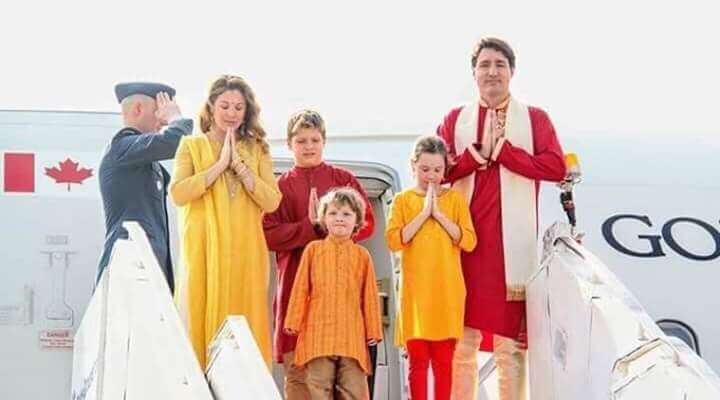 8. The new and cool rules of Gandhigiri 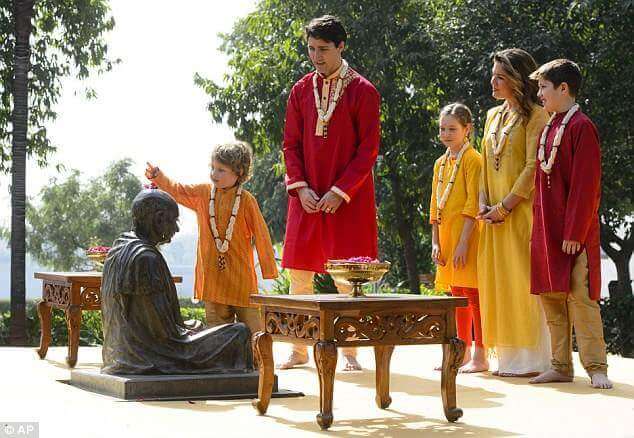 10. The coolest way you could sport a hat 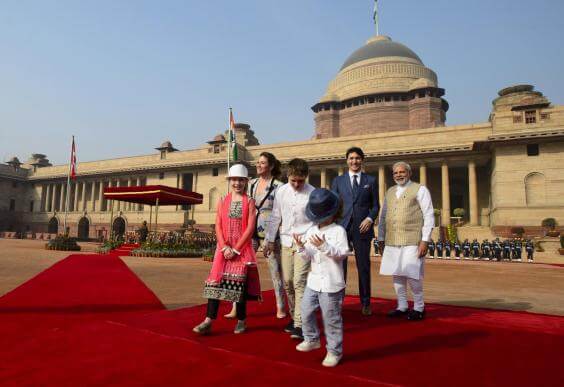 Safety Tips You Must Know Before Rafting In Rishikesh

Haar Ko Harao : Who is making the kids scared of failure?