Hindi Medium Trailer Is Questioning The Most Cliched Societal Norm 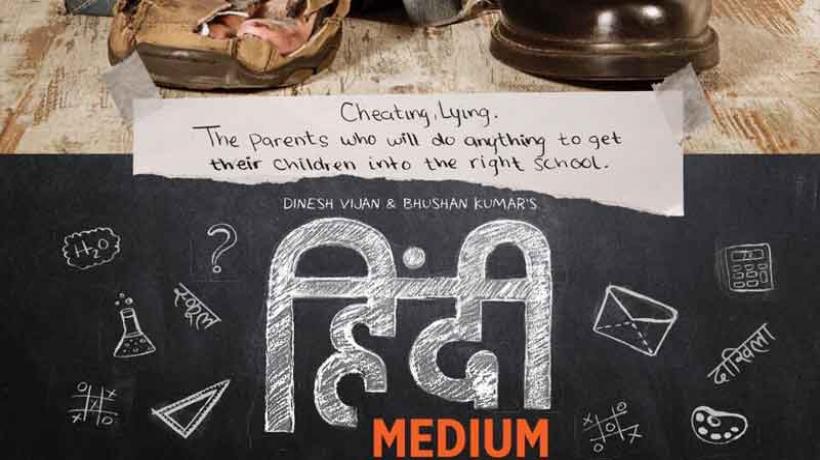 Irrfan Khan is one of the most talented actors of Bollywood who can play almost any role with equal ease. The trailer of his upcoming movie “Hindi Medium” is really amusing and delighting. It shows Irfan in a light hearted comic role. The trailer is about a characteristic Delhiite middle class family and their struggle in getting their daughter enrolled in a prestigious English medium school in the national capital.

Often, the ability to speak fluent English is taken as mark of a person’s qualities and sophistication. And those who can’t speak the Queen’s language are considered less civilised and even held in contempt. The trailer is a hard-hitting take on this social hypocrisy and prevalent elitism also. Overall, it seems the movie will be a treat for the fans of Irfan.