10 upcoming smartphones to look out for in 2017

Technology never ceases to amaze. Smart phones are getting smarter by the day and we just don’t seem to get enough of them. Here is a look at the hottest smart phone launches lined up for the year 2017. Have a look:

The slim all-metal Samsung Galaxy C7 is a member of the fast-growing Samsung family. Coming in with a 5’7″ AMOLED display which carries a resolution of 1080 x 1920 pixels, it runs on a 2.0 GHz octa-core processor. Propped up by an impressive 4GB RAM, it comes in 32 and 64GB variants. Its 3,300 mAh non- removable battery supports fast charging. This dual-SIM smartphone sports a fingerprint reader on its home button. 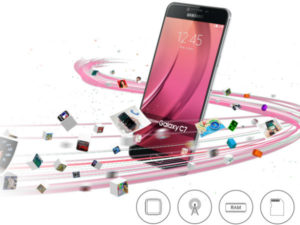 When Samsung Galaxy S7 was launched, we could not stop raving about it. Now, it’s successor is rumored to make a lavish entry into markets and of course, our hearts in March 2017. According to grapevine, it will woo its patrons with a 5.2″ Super AMOLED panel. A three sided curved display will keep the phone up on the innovation index, while a 12 MP primary camera loaded in with dual-pixel technology will keep photography enthusiasts satisfied. The 8MP secondary camera is well-equipped to keep your selfie game strong. 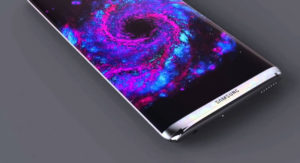 The Samsung Galaxy S8 (Edge) is expected to launch at the Mobile World Congress which will take place between February 27 and March 2  this year. The Samsung Galaxy S7 Edge is the best phone your money can buy you right now, but as is the case, satisfaction stunts progress – the S8 Edge will be even better. It will sport a 5.5″ display with a 4k resolution and might come with a dual-lens camera. The camera might be between 18 and 24 pixels with a f/1.4 aperture as per reports. 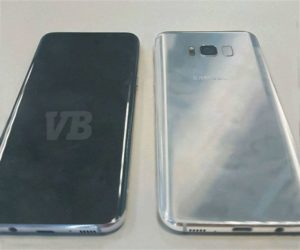 LeEco Le 2 Pro is expected to launch in India on February 20, 2017. It will come in with a 5.5″ HD IPS display which will have a resolution of 1920 X 1080 pixels. Powered by MediaTek Helio X20/X25 deca-core processor and a 4GB RAM, it will boast of a 21MP rear camera. It will carry a front 8MP snapper and a fingerprint sensor as well. The battery capacity is expected to be 3000 MAh supported by fast charging. 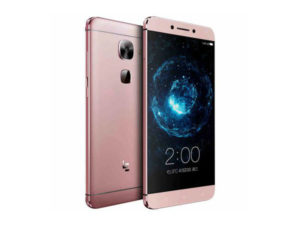 2017 will mark the 10 year anniversary of Apple and the iPhone 8 will be a gift to its fans for the occasion. Rumors suggest that the new iPhone will undergo a radical redesign with the top and bottom bezels giving way to an edge-to-edge display. The Touch ID and camera might be built into the larger 5.5″ display. Expected to run on 10-nanometer A11 chip, the new iPhone will be agog with features like wireless charging and iris, facial, or gesture recognition. 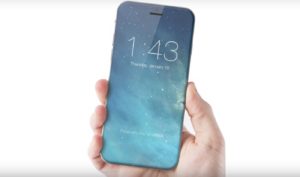 Likely to be launched in mid-April, HTC11 is rumored to be powered by a mammoth 6GB RAM. It will house the Qualcomm’s new Snapdragon 835 processor which will put it in direct competition with the likes of Samsung Galaxy S8. Its curved display could come in with a resolution of 2550×1556 pixels. An internal storage of 128GB makes it a perfect choice for storing pictures, videos and music. For camera, HTC has decided to stick with a camera combination of a 12MP main camera and a 8MP selfie camera. 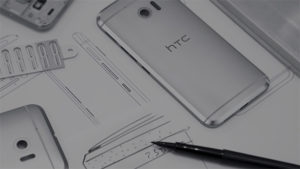 Though Redmi Pro was launched in China in July 2016, it is yet to make its debut in India. It comes with an impressive duet of a 13MP primary shooter coupled with its 5MP secondary counterpart. This powerful smart phone houses a MediaTek 10-core Helio X25 processor and an option for 3GB or 4GB RAM. The 5.5″ OLED display comes in with a resolution of 1920 x 1080 pixels with a brushed aluminum body giving this device a premium feel. 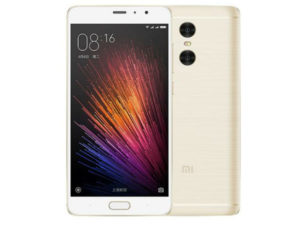 This bezel-less all ceramic smart phone is one of those rare jewels which looks like a device from the future. Powered by 2 x 2.35 GHz and 2 x 2.2 GHz cores Snapdragon 821 chipset, it comes in an option of 4 and 6GB RAM.  The 16MP primary camera boasts of features like phase detect auto focus while its 5MP secondary counterpart is capable of recording 1080p videos. Coming in with fingerprint scanning and a 4,400 mAh battery – this smart phone is a show-stealer for sure. 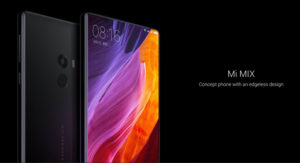 LG G6 which might be launched in MWC 2017 is said to be equipped with a Snapdragon 835 processor and a dual camera setup. If we believe the rumors, the phone will have a 21MP primary camera coupled with a 8MP front camera for selfies. It might have a 5.1″ or 5.5″ qHD display with a resolution of 2560 x 1440 pixels. It is also being said that it will come in three memory variants – 64GB, 128GB and 256 GB. The fancy flagship device from the South Korean major will also have an eye scanner and a fingerprint scanner. 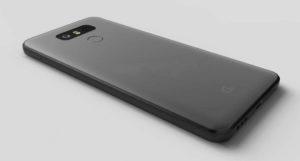 Last, but definitely not the least, we have the Samsung Galaxy A9 on the list of most happening launches of 2017. This dual-SIM smart phone  sports a 6″ full HD super AMOLED display which is a big draw for all those who love their phone screens nice and big. There is a 13MP primary and a 8MP front camera and also, a fingerprint scanner. Running on a 1.8 GHz Snapdragon 620 Octa Core Processor, it has a 3GB RAM to support its functionality. 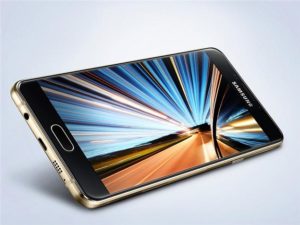 Keep an eye for these amazing launches in 2017 and grab the one which you think will match up to your zing.

Budget 2017 : What is in store for the smart phone industry?

The Infosys Spat : What is brewing in this IT major?