From aliens to artificial intelligence, here are Stephen Hawking’s 4 predictions on how the world will end 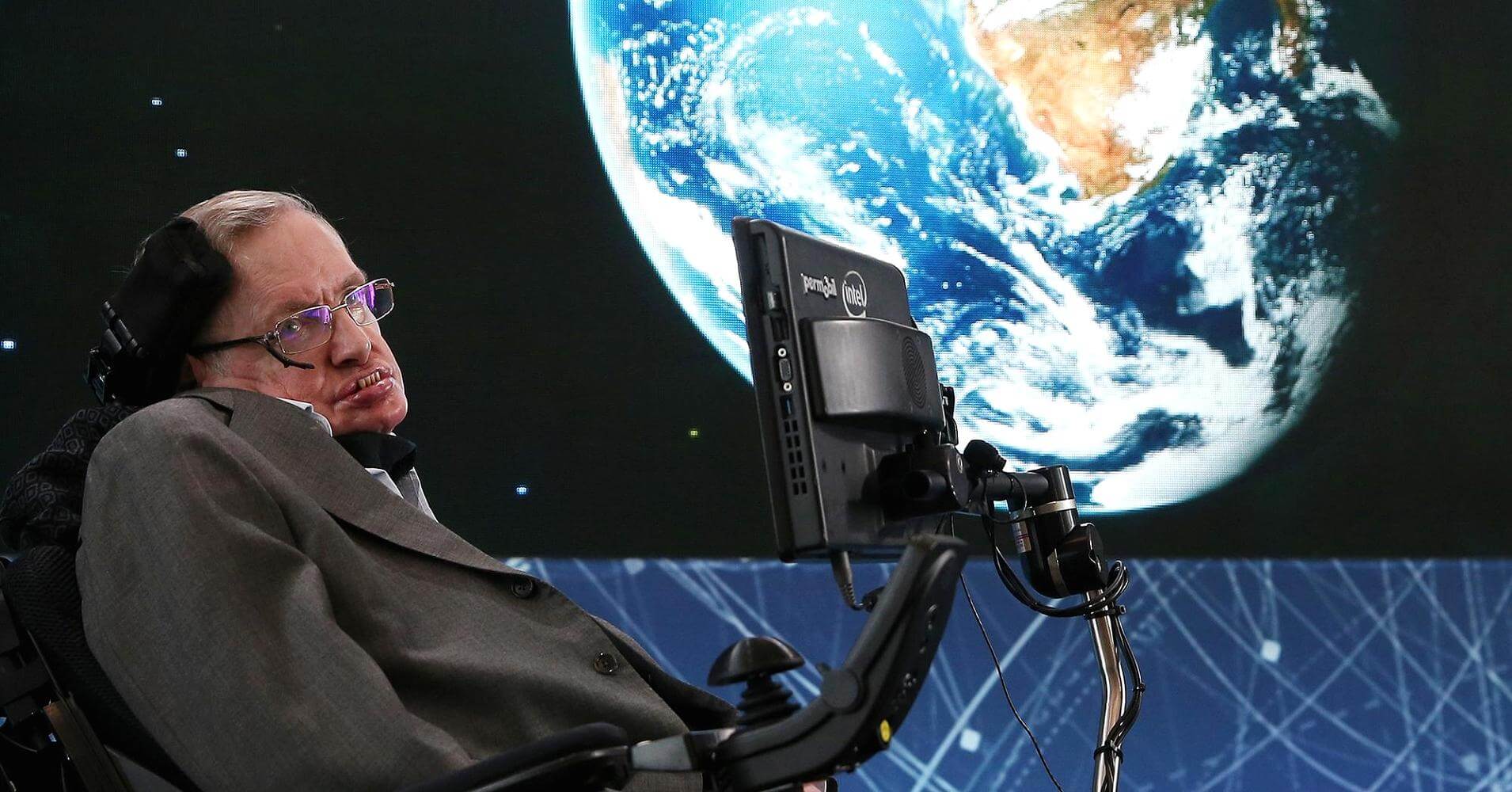 Stephen Hawking, the brightest cosmologist of our times died on Wednesday at the age of 76. His theories of relativity and black holes are well known amongst physics academia. Out of his distinguished work that explores the dynamics of the universe, there are also theories on how the universe will end. He made a number of predictions, on how exactly are we going to die. Read on to find out about those predictions,

As per a theory by Hawking, our planet will burn by 2600 due to an enormous load on energy resources brought upon by burgeoning population. He felt that if humans do not colonize another planet in another 100 years, they can face extinction. In a BBC documentary that was produced last year, he said, “With climate change, overdue asteroid strikes, epidemics and population growth, our own planet is increasingly precarious”.

Stephen thought that the rise of artificial intelligence could lead to an end of the human race. He said that the nascent stages of development in this technology undoubtedly proved to be useful, but as the technology advances, it can surpass humans. Though some intelligentsia felt that this fear drew from the cliched science fiction tropes, some others found these claims valuable. AI is already cutting down jobs for so many skilled professionals. 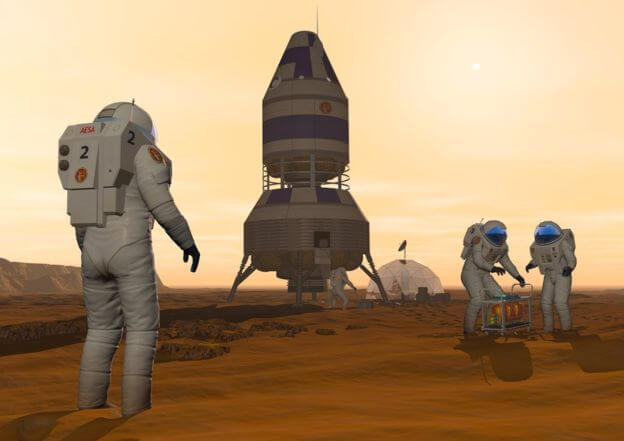 Stephen Hawking in a conversation with Discovery in 2010 said, “If aliens visit us, the outcome would be much as when Columbus landed in America, which didn’t turn out well for the Native Americans,”. As per estimates, when Europeans arrived in America, more than 80% of the population was decimated due to disease, displacement, and war. Aliens who will be much more advanced than human beings can create the same fate for human beings, as Europeans created for Americans.

In what could be seen as an ominous warning with respect to climate change, Hawking said that global warming can soon reach a stage where it can’t be reversed. Criticising US President Donald Trump’s decision to pull out of Paris climate change agreement last year he said, “We are close to the tipping point where global warming becomes irreversible. (President Donald) Trump’s action could push the Earth over the brink, to become like Venus, with a temperature of two hundred and fifty degrees, and raining sulphuric acid,”.

Listen to The Bong Song to understand the Bengali Culture

We dare you to try these Instagram eyebrow trends, can you?