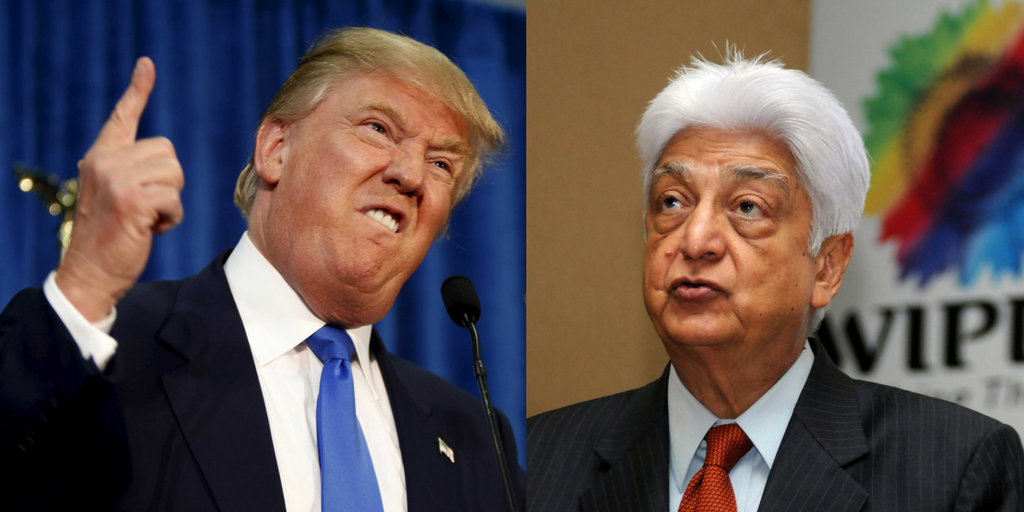 Trump’s protectionism is going to hit IT companies hard, especially because he has questioned outsourcing and America based companies not hiring American employees. His ‘ America First ‘ would not strike a chord with the Big 3 IT companies of India – TCS, Infosys, and Wipro.

But Wipro has done something which is really brave for an Indian MNC. It had openly listed Mr. Trump as a potential threat to business.

Wipro will be affected by restrictive immigration changes and IT companies are pointing out the dangers of protectionism. Wipro has said that by the end of the first quarter 50% of its employees in the USA would be locals.

IT companies know that Trump’s adverse comments on free trade agreements and his inward-looking approach will be bad for business.

Mr. Trump needs to be told that once this arrangement is undone, things will only deteriorate and gradually America will lose its sheen as the bastion of liberalization, globalization and free trade.