Why Muslims are fasting for 22 hours in Iceland?

The reason behind this marathon fasting is not religious but geographical. 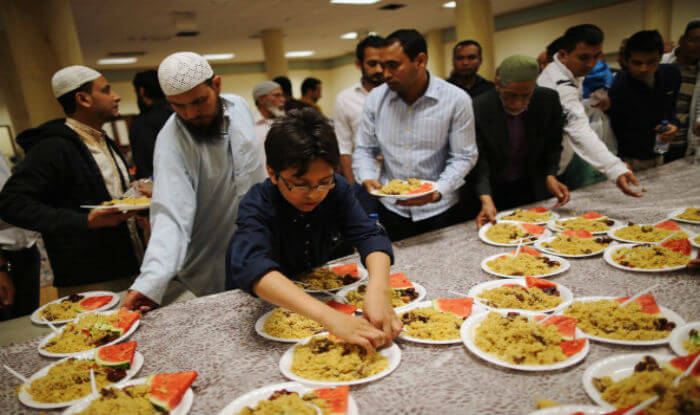 Muslims are celebrating the holy month of Ramadan by observing fast during the daylight hours. During the fast time they neither eat food nor drink a drop of water. Normally, Muslims all over the world observe the fast for 12-15 hours but not in Iceland. Muslim residents of Iceland are observing the Ramadan fast for an unbelievable 22 hours straight.

The reason behind this marathon fasting is not religious but geographical.

Why Muslims are fasting for 22 hours in Iceland?

As per the Islamic lunar calendar, every year, the start date of Ramadan moves around two weeks forward with respect to the Gregorian calendar. It creates difference in the daylight hours crucial for fasting. This movement makes little difference to Asian countries including India, Saudi Arabia and Indonesia among others. However, the day becomes really long for northern countries near the Arctic Circle.

In peak summers, the sun sets at midnight in Iceland and rises again after two hours. Icelandic Muslims are fasting for upto 21 hours 51 minutes with sun setting around 12 AM and rising again at 4 AM. According to a report published by BBC, Muslims are relentlessly observing fast for upto 22 hours in Iceland. The only thing which is giving them strength to follow such long fasting sessions on regular basis is their sheer faith. However some Icelandic Muslims are observing fast of 18 hours to avoid health issues due to prolonged fasting.

A Complete Guide To Sarojini Nagar Market – A Shopper’s Paradise