What if your next station is Winterfell? Melbourne is getting name of stations based on GoT 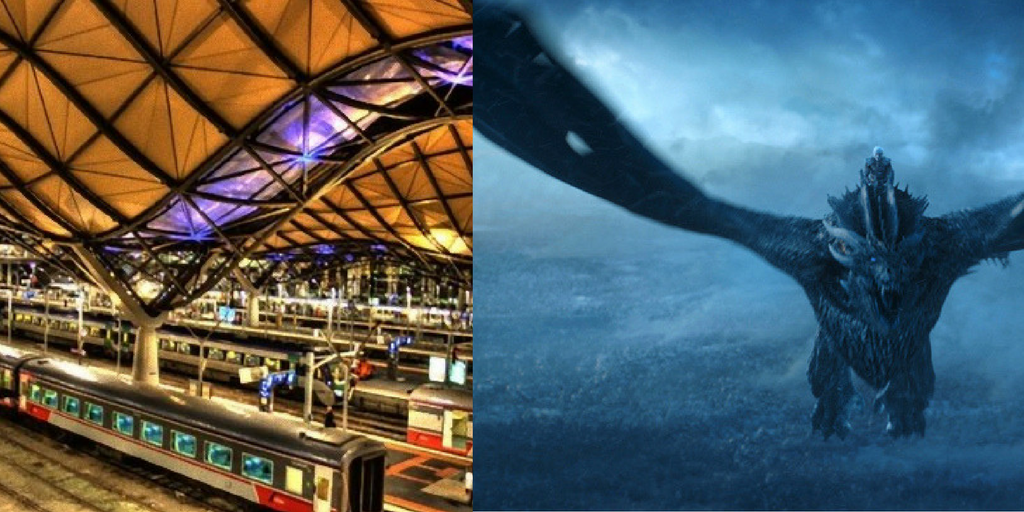 What if your next station is Winterfell? Or if someone asks that where this train is heading to and you say to Kings Landing? The magical air of one of the famous reality shows Game of Thrones never fails to amuse its fans.

Game of Thrones is set to make its presence felt in Melbourne after its natives put forward the idea to name the city’s newest train stations after the seven kingdoms of the popular fantasy drama.

Reportedly, the Metro Rail Authority of Melbourne has decided to name five new Metro Tunnel stations through public voting. Till date, more than 20,000 suggestions have been received which includes a maximum number of GoT references.

Some of the popular suggestions include Winterfell, King’s Landing, Highgarden, Braavos, The Eyrie, and Dragonstone.

Even a green signal has been shown by the show writer George R R Martin.

In a blog, he said, “No, they would not need my permission. Even if they did, I’d give it. Australia is one of my favorite places in the world, particularly the city of Melbourne… and it would seem the Aussies like me too”.

He added, “Highgarden, the Eyrie, Dorne, Westeros… well, some names are more apt that others, admittedly, but all of them beat Station McStationface, which I fear will be the ultimate victor, given the results of other recent Name That Thing balloting”.

Meet the woman with the world’s longest nails